West Sussex County Council has announced that despite a large amount of complaints on poor road surfaces in Crawley, they are considering extending the current provider’s contract to look after Crawley’s roads.

Rather than including elected councillors in the decision, the Tories at County Hall are rushing through the decision to extend the Highways maintenance contract, currently held by Balfour Beatty.

The annual value of the contract is £12 million and commenced on 1 July 2011 for an initial period of 5 years with a possibility of extension for a further 2 years. 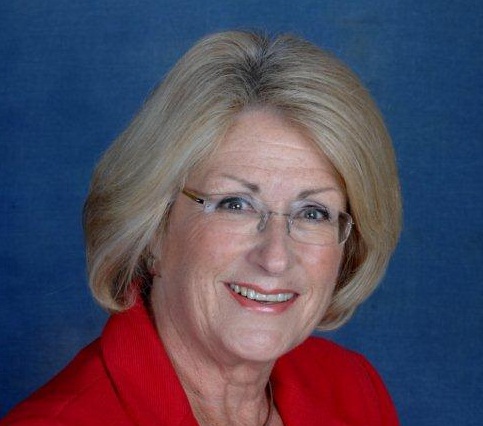 Cllr Brenda Smith, Labour Leader of West Sussex said: “Speaking to residents every week on the doorstep and reading reports in the press, Labour councillors know the huge problem we have with pavements and roads in Crawley which have been neglected for years, resulting in our streets being ridden with holes and craters. We should be looking for the best possible deal for our residents, not just financially but the service and quality of the work.”

“Despite inviting the Cabinet member for Highways to Crawley to see for himself the poor state of our roads, all invitations have been declined and the programme of work remains the same, which will not bring huge benefit to Crawley for some time to come”