Crawley voters went to the polls on Thursday 22nd May and voted for a Labour Council.  Labour Councillors were re-elected in Bewbush, Broadfield North, Langley Green and Northgate.

And Labour Councillors were elected in Broadfield South, Ifield, Southgate and West Green. 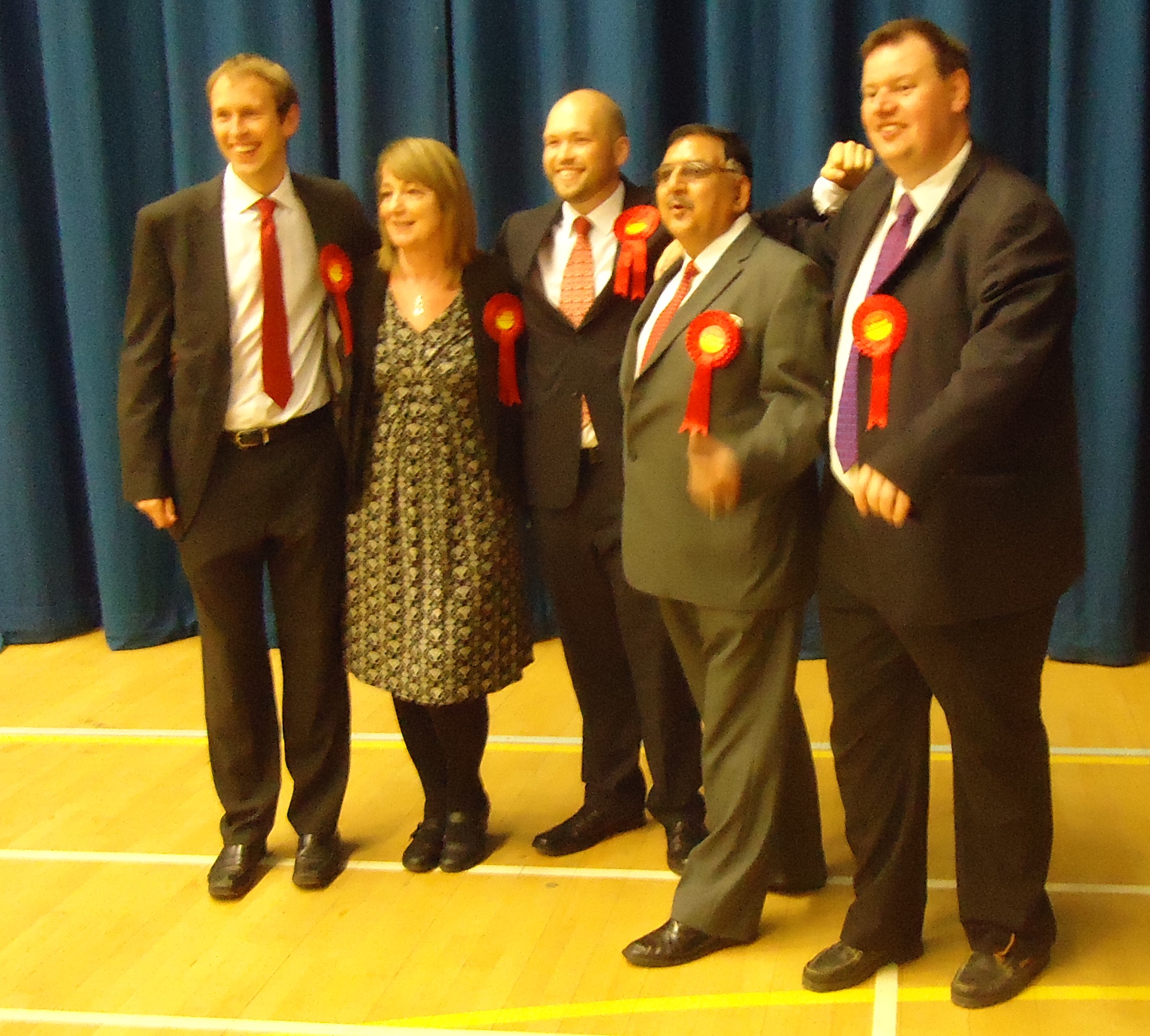 Following these successes at the polls, Labour now has 20 Councillors while the Tories have 16 and Ukip 1.  So Labour now controls the Borough Council.

Crawley Labour would like to thank all voters that turned out to support the Labour party candidates.  We are committed to working for our communities and for the whole Town.  We will get started right away!