Cuts to Fire Service in Crawley

I’m still meeting people who were unaware that the Tory county council leadership at West Sussex want to make £1.6 million of cuts to the local Fire and Rescue Service.

This, after £2.5 million of cuts made to it two years ago.

Labour county councillors were concerned and even before this went out to consultation this year, I told the Conservative Leadership at County Hall on behalf of my Labour colleagues that I feared this was a cut too far.

We felt they had worked out a figure and told their staff to find it no matter what, not what was more efficient, or reasonable.  We asked them to extend the consultation so that it wasn’t entirely in the summer holiday period when people would miss it (it is now finished).  Our requests were refused.

The North of the county will be particularly badly hit if everything proposed in the consultation goes ahead, and Crawley especially, losing all ten of our retained firefighters in the town.

Some worrying facts that should give everyone grounds for concern:

With these worrying issues in mind, Labour councillors organised a public meeting recently, to hear what people who actually work in the Service on the front line think.  It was clear they thought the cuts would risk public and firefighters’ safety, and even “crossed a line”.

It was good to see such prominent coverage of their views in the Observer last week, because the situation facing the Fire service in West Sussex is so serious.

As a local county councillor, I always work with West Sussex residents’ best interests in mind.  Here’s one area where I can say, with total conviction, the axe must not fall. 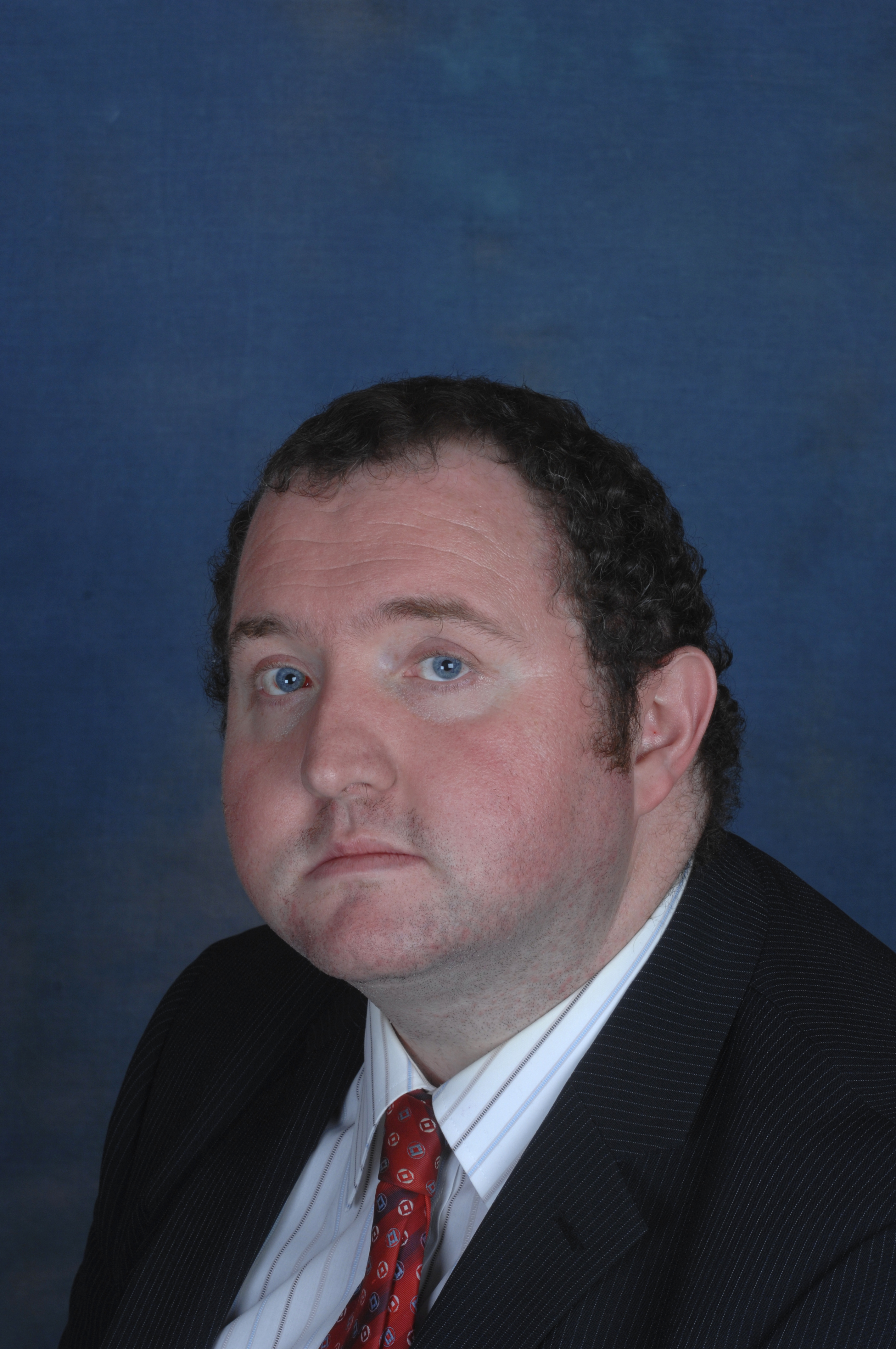