This week marks the second anniversary of the Tories imposing Police and Crime Commissioners on a public that didn’t want, or need, them.

It was, you may vaguely remember, all done at great expense.  There was a farcical November election which cost a fortune on a tiny turnout (just under a million pounds to run a full election across the whole of Sussex).  It cost about eight pounds for every valid vote cast).

The Tories heralded this as bringing police matters straight to the people.  Rather predictably, this hasn’t happened at all.

What levels of public engagement?  At ordinary meetings of the Police and Crime Panel, members of the public can submit written questions for answer.  At the annual meeting, even more excitingly, they can attend and ask questions in person.

On average, the Panel receives two written questions per meeting and at the last annual meeting a staggering eight members of the public turned up to ask questions.  This is in a county of one and a half million people.  Some parish councils surrounding Crawley have better rates of public participation than that.

The Tories have even tried to claim they are cheaper than the old Police Authorities – but that isn’t true either.  While other areas of local government and frontline services (including the police) have been hit by huge reductions in central government funding, the Commissioner’s office and new Panel cost £60,000 more for the last full financial year, than the last year of expenditure for the old Sussex Police Authority.  Always plenty of money for anything the Tories actually want to spend it on.

By any standards, the Police and Crime Commissioners have been an expensive failure.  The Tories have introduced an extremely expensive career politician into the system (at £85,000 a year, far better paid than any backbench MP).  Worse still, they have further politicised the running of the police service.  Something I have never, and will never, agree with.

I’m pleased that shadow Home Secretary Yvette Cooper has promised that the Police and Crime Commissioners will be abolished if there is a Labour government after the next election.  This money should be spent on more frontline officers and PCSOs, and taking unnecessary politics out of policing. 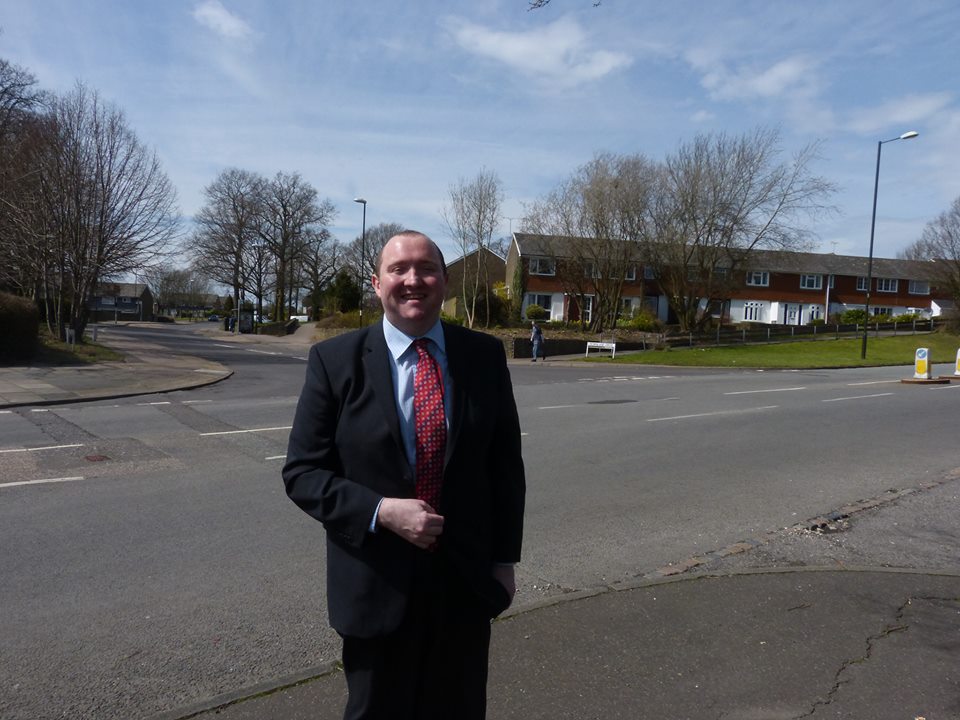