Season tickets for people living in Crawley up by as much

Since 2010, the Government has allowed the train companies to hit passengers in Crawley with massive fare rises of 24% since 2010. The new fare rises came into effect on January 2nd 2015.

Now some season tickets in the south east have risen by more than 30% since 2010, costing thousands of pounds more for commuters.

Labour’s Parliamentary Candidate for Crawley, Chris Oxlade will campaign for a better deal for passengers and taxpayers. This can be done by reforming the railways, simplifying the ticketing system and enforcing a strict cap on fares on every route.

Labour will give passengers a voice in how the railways are run and stop passengers getting fleeced at ticket machines by making it a legal right for passengers to be sold the cheapest available ticket for their journey. 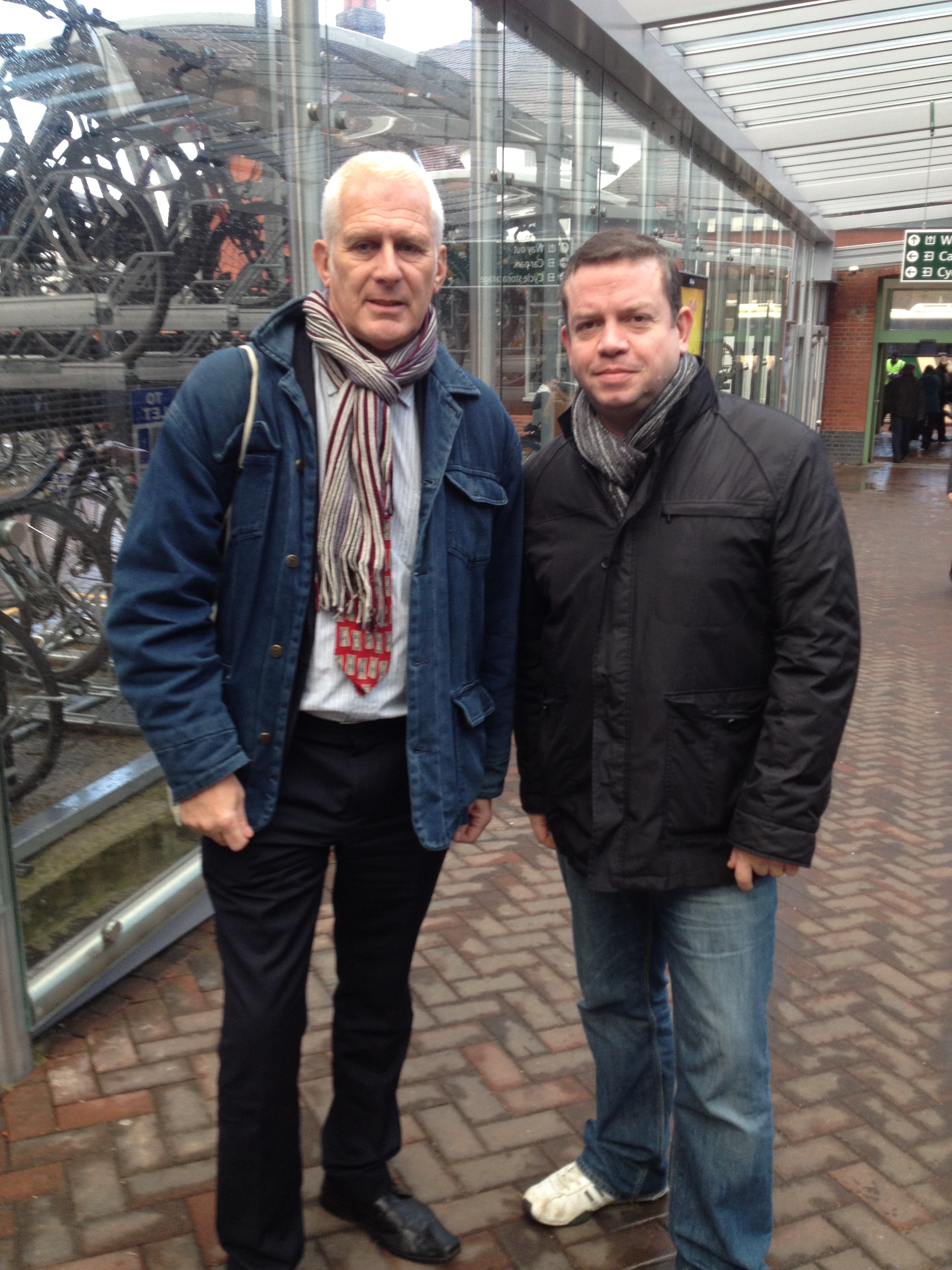 Labour Parliamentary Candidate Chris Oxlade, pictured with Gordon Marsden MP at Three Bridges station, said: “David Cameron is presiding over a rip-off railway in Britain. He has failed to stand up for working people in Crawley struggling with the cost-of-living crisis and has let the train companies hit Crawley people with massive fare rises of 20% since 2010.

“Some season tickets for passengers living in Crawley have now risen by 24% under this Government, making people pay hundreds of pounds more to commute to work on increasingly overcrowded trains”.