Chris Oxlade has called on David Cameron to be open and honest with pensioners after new figures showed 630 pensioners in Crawley are set to receive a rise in the state pension of 87p.

On 4th December 2014 the government announced the state pension would rise by £2.85 a week. But in the following days ministers were forced to admit up to 1.6 million pensioners would see a rise of just 87p in their state pension income. 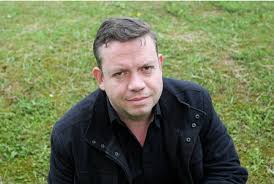 Labour’s shadow pensions minister, Gregg McClymont MP said, “1.6 million pensioners who have done the right thing, worked hard and saved for a pension have been let down by the government. It’s time for David Cameron to come clean with pensioners in Crawley and across the country about the future value of their state pension.”