Changes to Crawley’s policing – are they good for Crawley?

Crawley’s police do a great job under difficult circumstances. Since 2010, Sussex Police have suffered cuts of £52m and lost over 300 officers. They’ve done remarkably well at keeping things running, yet there are limits to how much can be cut before it noticeably affects the frontline. We now appear to have hit that point.

At the last meeting of the Police and Crime Panel-the body responsible for holding Sussex’s Conservative Police and Crime Commissioner to account-we were presented with a new model for policing in Sussex, focusing police resources on responding to emergencies and dealing with criminal offenses, instead of other activities.

We don’t yet know for certain what this will mean in practice and I believe the police would not be going down this road unless they honestly believed it was the least worst option for the service under current financial circumstances.

Yet, for Crawley this new model could present a real problem. We live in the most densely packed part of the county, the impact of anti-social behaviour on a neighbourhood can be devastating for a local community even if it isn’t ‘criminal.’ We can’t afford for these issues go ignored and yet by-and-large the only organisation with any real power to tackle them is the police.

It doesn’t have to be this way. Clearly dealing with open and shut cases of anti-social behaviour, such as blocked driveways and cycling on pavements, isn’t the best use of police time, so why are they the only ones with the authority to take action? The council’s Civil Enforcement Officers issue fixed penalty notices daily for various parking offences, why not enable councils to solve simple anti-social behaviour issues and free up the police to do police work?

Only central government can do this and we’ve been waiting some time now for them to follow through on their commitment to enable by-laws to be enforced by fixed penalty notices. It really wouldn’t take much to do this, but without someone in Parliament willing to push the case for Crawley’s services it seems we’ll just have to muddle on. 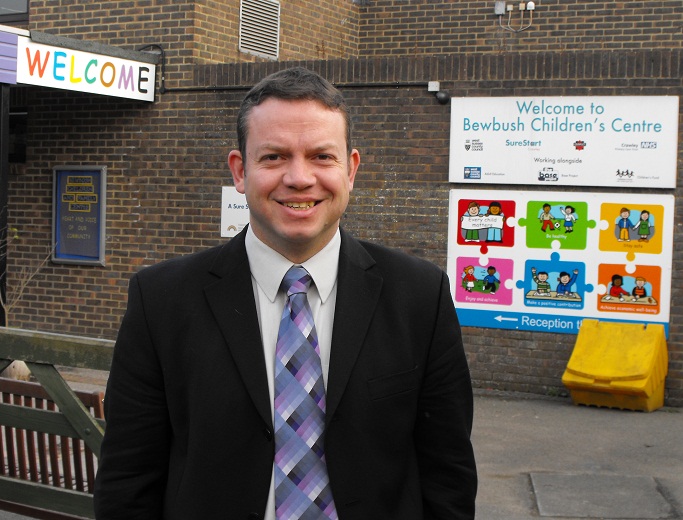