Gap in provision for Elderly Care in Crawley

Britain has an ageing population. It’s great that people are living longer, but it does mean that we need to plan for it if a crisis is going to be averted.

Yet West Sussex seems to be veering close to crisis point. Over recent years we’ve seen multiple care homes close in the north of the county. I don’t deny most closures were for good reasons but it has left very few spaces in the Crawley-area, forcing elderly residents out of the area for care and separating them from their families.

That’s why last week Labour councillors tried to amend the county council’s budget to set money aside for re-opening local care homes with a change of administration, something which would save the county money over time. Unfortunately, the Conservative majority, including our local councillors, voted the amendment down.

Over the last week things have got much worse, with a further six care providers announcing they intend to leave the market. What was a problem localised to Crawley has now gone county-wide and at a time when the need for social care is set to sky-rocket.

I don’t doubt in large part the mess we find ourselves in comes back to a decision taken by the Conservatives well before the last General Election, when they decided the county would no longer directly provide residential adult social care, with their usual mantra that ‘the market will provide’. Allowing the system to be driven by profit rather than residents’ needs the council has failed in its responsibility to the county’s most senior citizens.

It gets worse. We’ve now learnt that the council plans to make its most top officer for adult social care redundant, leaving the service rudderless at the time when leadership in this area is most needed.

The county council now has some tough questions to answer. How long have they known about the gap in provision? What is their backup plan? And will they finally accept that councils, and not just the private sector, have a role to play in providing residents with the services they deserve? 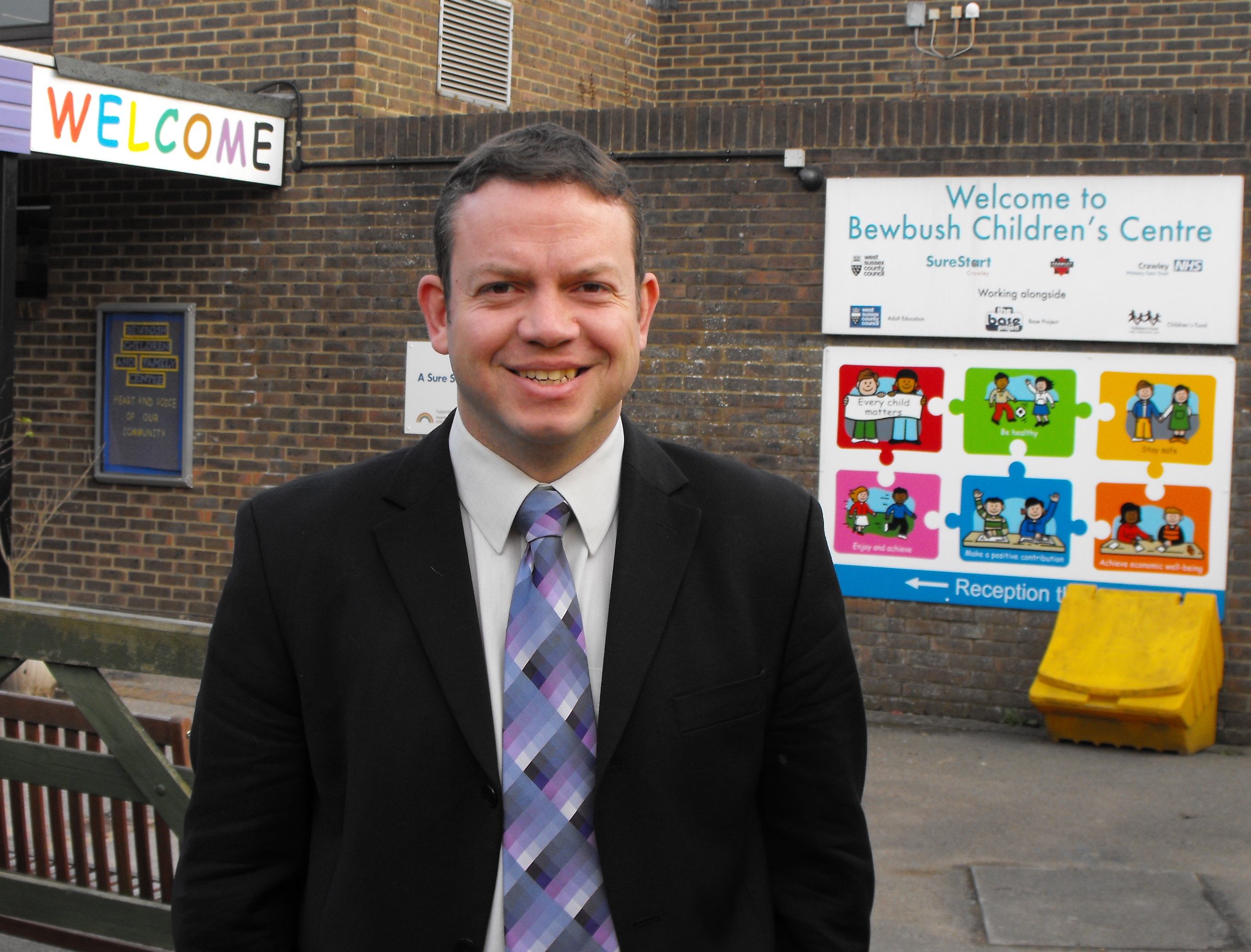