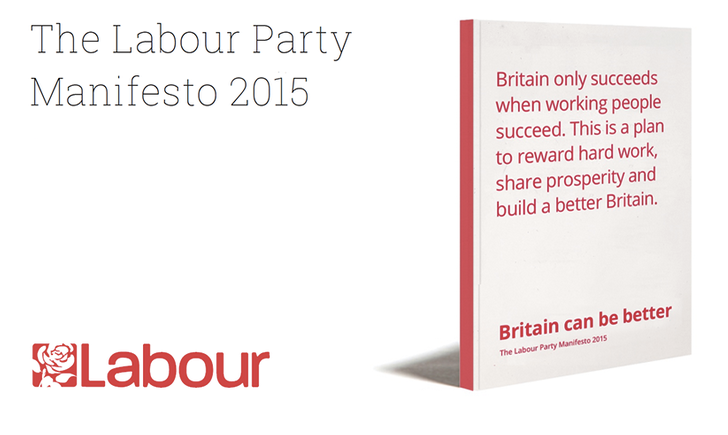 Labour’s Manifesto starts from the idea that Britain only succeeds when working people succeed. It shows how, by securing the nation’s finances, we are able to improve the family finances of the working people of Britain.

Today’s Manifesto is different to manifestos that Labour has published in the past. Instead of a list of new spending commitments, the very first page of this Manifesto sets out our plan to secure the nation’s finances -; with a Budget Responsibility Lock guaranteeing that every manifesto policy is paid for without a single penny of extra borrowing.

Where policies do cost money we have set out how they are paid for. For example:

People want change, a better future, but they want to know we can make progress while securing the nation’s finances. This Manifesto answers that question with a plan for big reform, not big spending.

And that responsible approach contrasts with an increasingly desperate Conservative campaign that is making promises it has no idea how to pay for. There is nothing more dangerous for the NHS than saying you’ll protect it with no idea where the money is coming from. It is an approach that leads to broken promises, with working people paying the price in higher taxes and public services undermined.

So this Manifesto and this election campaign show that Labour is not only the party of change, but the party of responsibility too.

It is more ambitious because it starts from a clear commitment to balance the books but does not stop there. On the foundation of a plan to secure the nation’s finances it shows how we improve the family finances of the working people of Britain by:

Building a better Britain -; ensuring the NHS has time to care, opening up our politics, and being a confident outward looking nation once