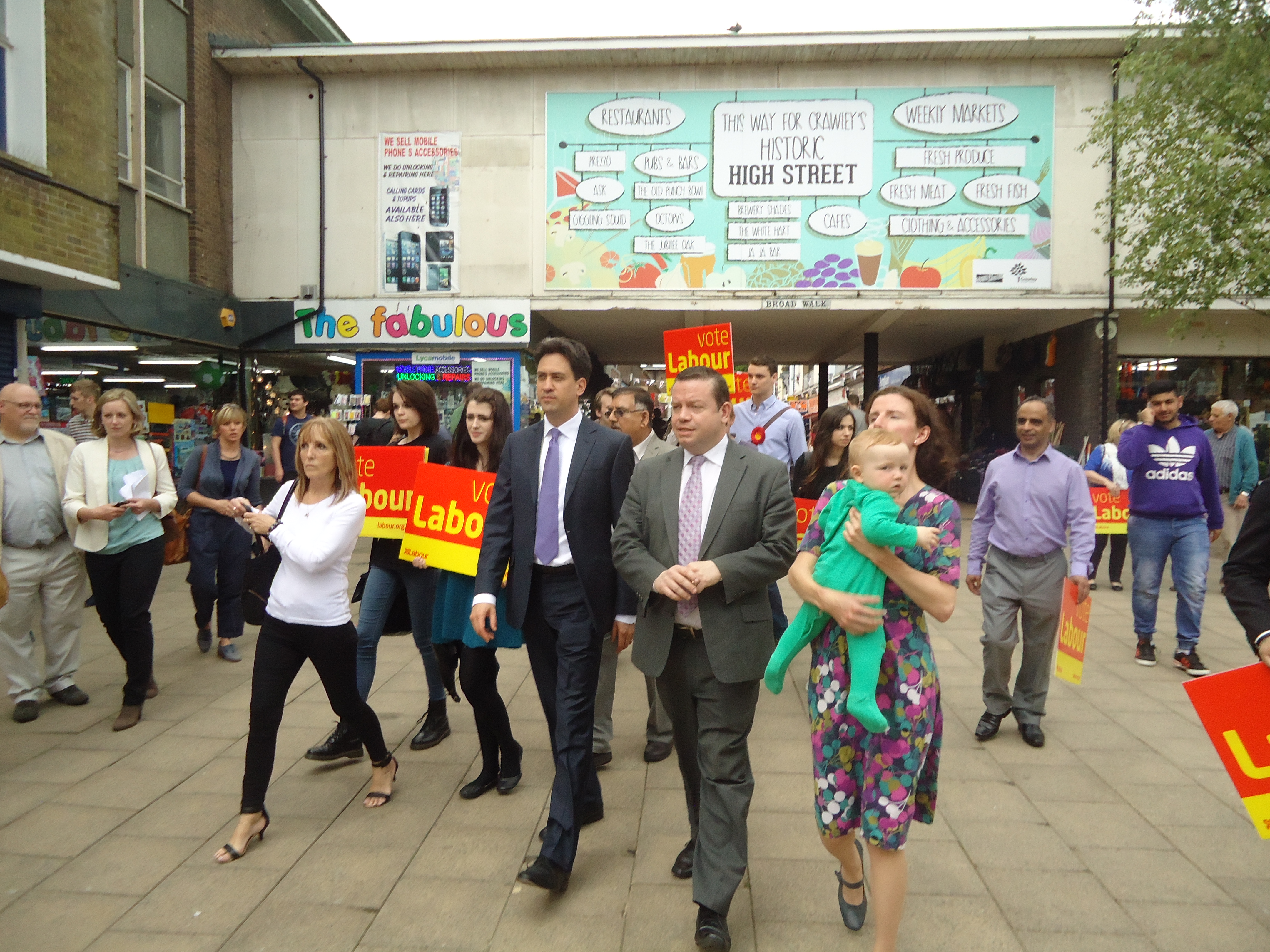 This is the next stage in Labour’s comprehensive programme to tackle our country’s housing crisis by building the homes local people need and taking action on rents.

The measures announced today will help first time buyers as the next Labour government embarks on the biggest house-building programme for a generation, increases the number of affordable homes, and introduces secure three-year tenancies with rents capped.

Labour’s better plan is needed to tackle a modern housing crisis in which a severe shortage of new homes being built has priced millions of people out of the property market and left many who want to buy living in private rented accommodation.

The Tories have overseen the lowest peacetime level of housebuilding since the 1920s, the lowest rate of home ownership for 30 years and a market where buy-to-let landlords and foreign investors are snapping up properties before local people get a chance.

The key elements of Labour’s comprehensive plan to help working families get the decent homes they deserve:

The biggest house building programme in a generation