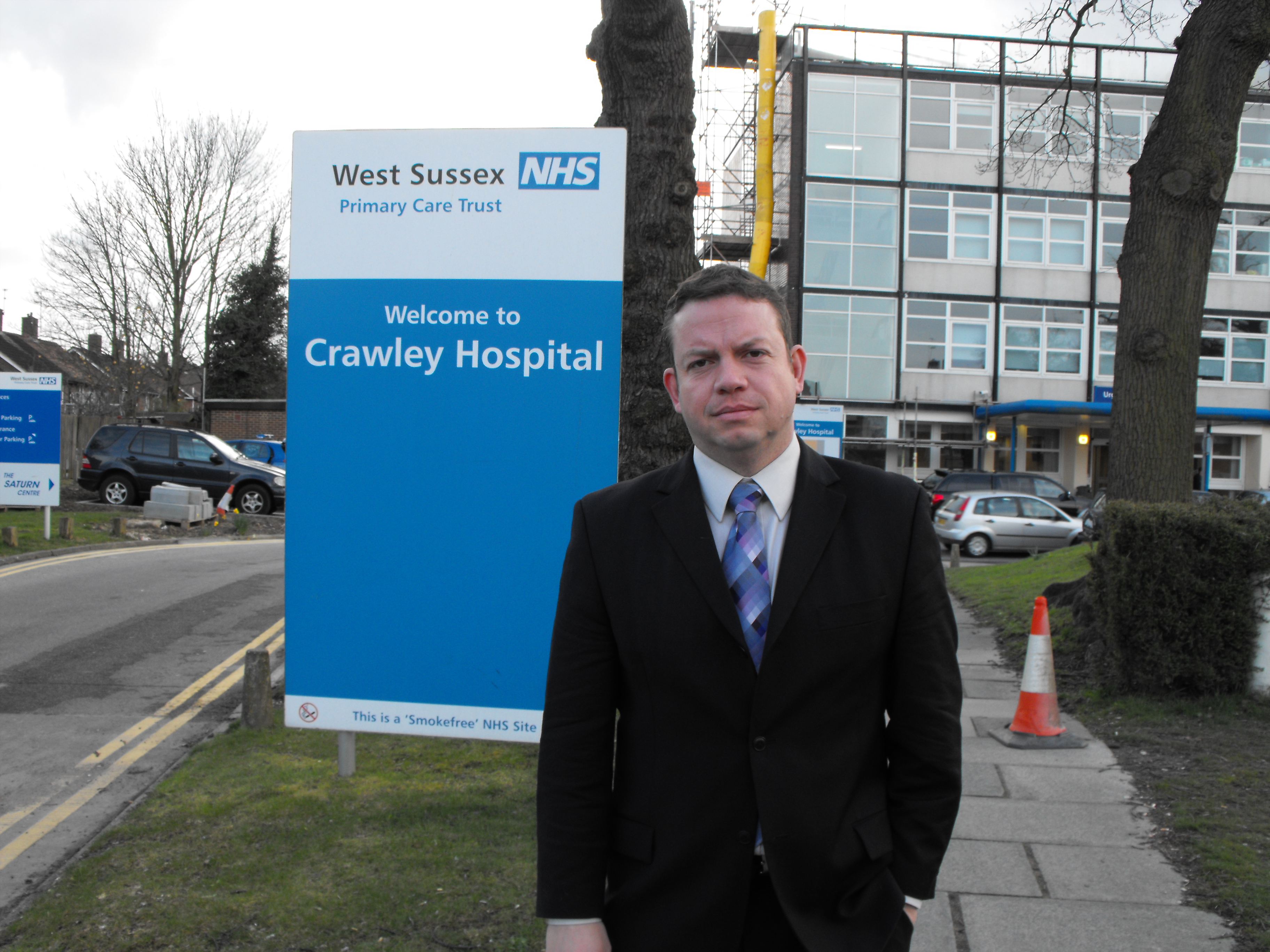 Britain faces a clear choice on Thursday: a Labour government that puts the NHS that working people rely on first, or a Tory government that only works for the privileged few.

According to leaked analysis of NHS plans, two thirds of hospitals face swingeing cuts this year because of the Tory NHS crisis -; meaning staff cut, beds lost and services closed.

Only Labour has a funded plan to rescue the NHS and get more cash in this year -; with a Mansion Tax on properties over £2m and a Tobacco Levy in our first Budget.