Labour county councillors have expressed their deep opposition to the risk of young people losing access to discounted bus travel through the “3 in 1” card which is available through a scheme that the county council has run for many years.

West Sussex is proposing to have a consultation in order to “review” the usage of the “3 in 1” Citizencard, which will begin with a range of stakeholders including current users, schools and colleges, residents and bus and rail operators.

Councillors were given an opportunity to preview the consultation and the proposed survey to go out to stakeholders at last Thursday’s meeting of the Environmental and Community Services Select Committee at County Hall.

Speaking at the meeting, Labour County Councillor Michael Jones (Southgate and Crawley Central) criticised the lack of clarity over what the exercise was for, particularly when so much of the information the county council claimed it was looking for was so clearly available from the figures they held already:

“Why are the Cabinet Member and officers consulting people without being upfront about what it is that the council’s intentions are? I also look at the original key objectives of the Scheme -; introduce a ‘bus habit’ for young people, reduce school gate congestion, lessen cost as a barrier to bus travel for young people.  None of those have changed, have they? Yes, there is a cost to this for the council, but pound for pound the cost of the savings that young people would lose if this was withdrawn is immeasurably higher. I can see that officers are looking at the bottom line on this, in terms of the overall expense per year for this council, but it is clear the people who need it are still taking the card out.  What about the increased traffic congestion on our roads if suddenly a large proportion of the one and a half million journeys in this county needed to be done by private car instead? The report seems to be saying the council needs to determine the value for money.  Surely you get the data on the heavy usage of this card direct from the bus service?  Surely the number of journeys speak for themselves?”

In response to this, the Cabinet Member for Highways and Transport at West Sussex County Council John O’Brien (Con, East Grinstead South and Ashurst Wood) replied that there were financial pressures across his entire budget which he had to address.  In addition he claimed that a review was necessary to ensure the 3 in 1 card scheme was still fit for purpose, and it was time to look at how it was being used. 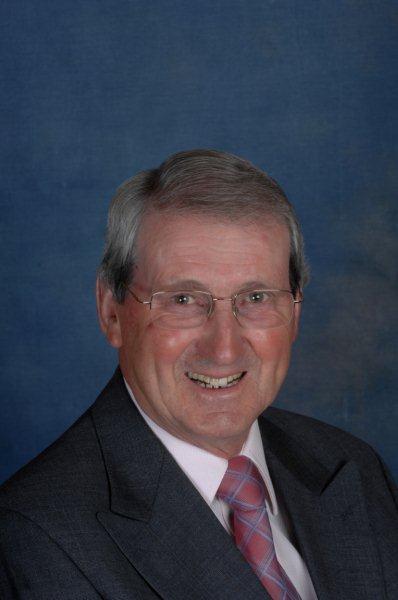 “There is the social cost to this.  Over a quarter of the ‘3 in1 cards’ are held by low income families and children who are looked after.  If you take these away from them, they won’t have a choice.  Probably many of those who don’t qualify for this status won’t either. Just as bad – the social injustice of young people being prevented from taking the education course they need to take to develop their potential, because the nearest college that offers it happens to be beyond walking distance from where they live. This will be a big deal in the town my residents live because so many families rely on it.  I can see us losing bus routes as well as a result of this. I hear the statements that the council is saying this does not necessarily mean the withdrawal of the scheme, but I know this council too well not to see that this is on the cards.  Labour at least will bitterly resist this if they should try.”

The council intends to press ahead with the eight week consultation beginning on 28th September and ending on 20th November.  A final decision on the scheme by the Cabinet Member would be scheduled for May 2016, with the decision being implemented in time that the scheme could conceivably be abolished by the beginning of the 2016 academic year in September.