Bewbush is a great place to live and I’ve been proud to have represented my local neighbourhood as a member of Crawley Borough Council for the last eight years.

Bewbush has a great community and groups like Talk Bewbush and the Bewbush Action Group enable local residents to show that love for the neighbourhood in a range of ways, including the various ‘Let’s Face It’ events the council has supported in order to improve local streetscene.

When Bewbush was built the plans deliberately included large amounts of greenspace and a considerable number of play areas for local kids. These areas are important for residents, because the town’s newer neighbourhoods such as Bewbush and Maidenbower were built far more densely than the older ones. By providing more open space they were able to create balanced communities despite the increased density.

A few years ago all that was under threat. While we do need more housing for local kids, and Bewbush is taking its fair share, we can’t afford to lose all our green space. So while the Tories planned to build on the Skelmersdale Walk and Bewbush West playing fields, Labour saved them for future generations.

Just like the Bewbush play areas. In 2012, the Tories planned to remove play areas across the neighbourhood. Labour councillors worked with residents to oppose the plans and following considerable pressure we not only managed to save the play areas but ensure new investment to secure their future.

So what next for Bewbush? It won’t come as a surprise to many that local GP surgery capacity is stretched and with more houses being built over the next few years something has to be done. Crawley’s Labour council is working with the NHS to try to improve GP provision in Crawley and Bewbush surgery is one example.

Bewbush’s surgery was built for only a couple of thousand patients. Clearly the demand has increased considerably over time and thanks to council investment, which will ultimately pay itself back over time, Bewbush is set to get a much larger surgery.

Direct investment by Crawley’s Labour council in the town’s healthcare. We are building a better future for Crawley. 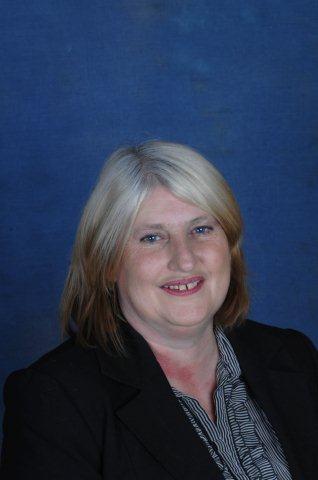