Building a better future for Crawley

It has been a privilege to represent Broadfield for nearly twenty years. A lot has changed in Crawley over that time, but if one thing has remained all too constant it’s the town centre and talk of regeneration.

How many times were we promised that we were on the cusp of Town Centre North and wider regeneration? For all the words used, when Labour regained control we found only a blank sheet of paper where a regeneration plan should have been.

So we got to work, putting together an economic development team at the Town Hall and bringing in real experience as part of a senior management restructure.

While the council owns almost nothing in the town centre, we tracked down the owners of empty shops and worked with them to bring units up to scratch and undertook match-making with retailers. The soon-to-be reopened former Body Shop building is a major example of this. We also passed the Local Plan, limiting the out-of-town developments which threaten town centres.

For too long the public areas of the town centre were allowed to decay, something John Lewis’s representatives highlighted before ruling out a Crawley store. The redevelopment of Queens Square and its surrounding streets, kicking off in a couple of months, will restore the area’s attractiveness, both for visitors and private investors.

The greater the footfall the more appealing Crawley becomes for new retailers, so we organised a year-long programme of events in the town centre designed to draw people in, and the increasing number of people living in the town centre will help too.

In addition to the private sector properties being brought forward on the Boulevard and Broadway, the old County Buildings site is set for redevelopment, and Telford Place, where Unigate used to be, and Southern Counties will both help to provide lower cost housing for current Crawley residents.

All the effort is starting to pay off. We have announcements set for several major new retailers coming into the town centre, a planning application for new retail development at the boarded up Index building on the Broadway, the redevelopment of the Crawley Station site-including a new train station and better integration of the site into the town centre, and new proposals for major investment within existing developments.

At last Crawley has momentum and a few years from now the town centre will look very different, much for the better. I’m proud to be part of a Labour team which is building a better future for Crawley. 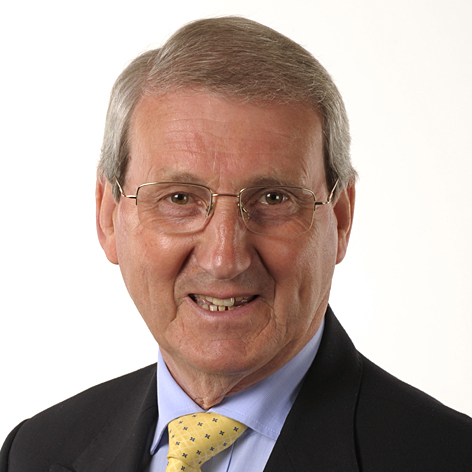