National Campaign day on the Economy

Shadow Chancellor John McDonnell joined campaigners in Crawley on Saturday 12th as Party members knocked on resident’s doors talking with them about Labour’s policies.  A meeting was held with stirring addresses from Peter Lamb, Leader of Crawley’s Labour Group, speaking about the progress Crawley’s Labour Council has made over the last two years. 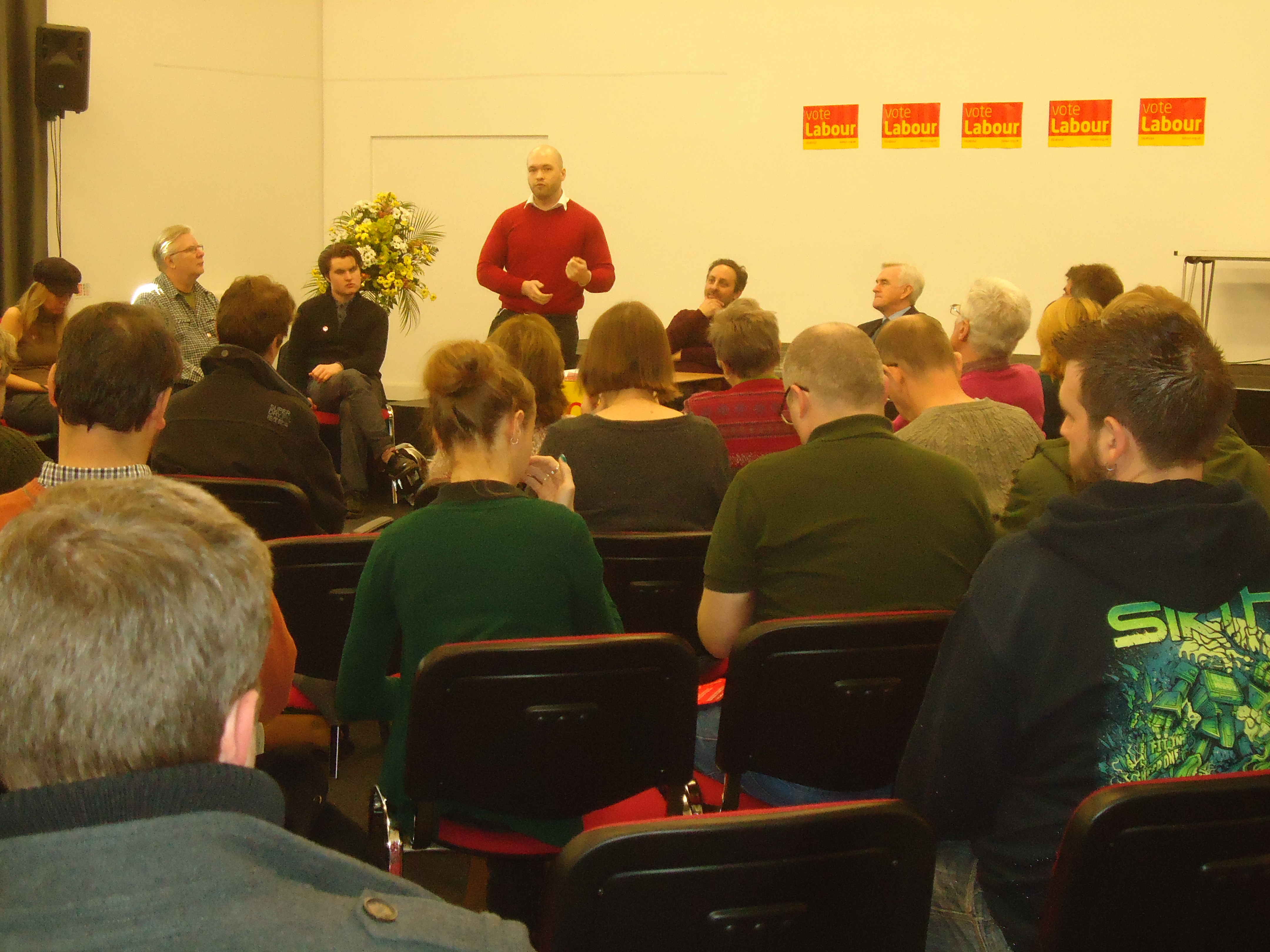 And John McDonnell gave party members an insight into the behind the scenes development of  positive polices on the economy. 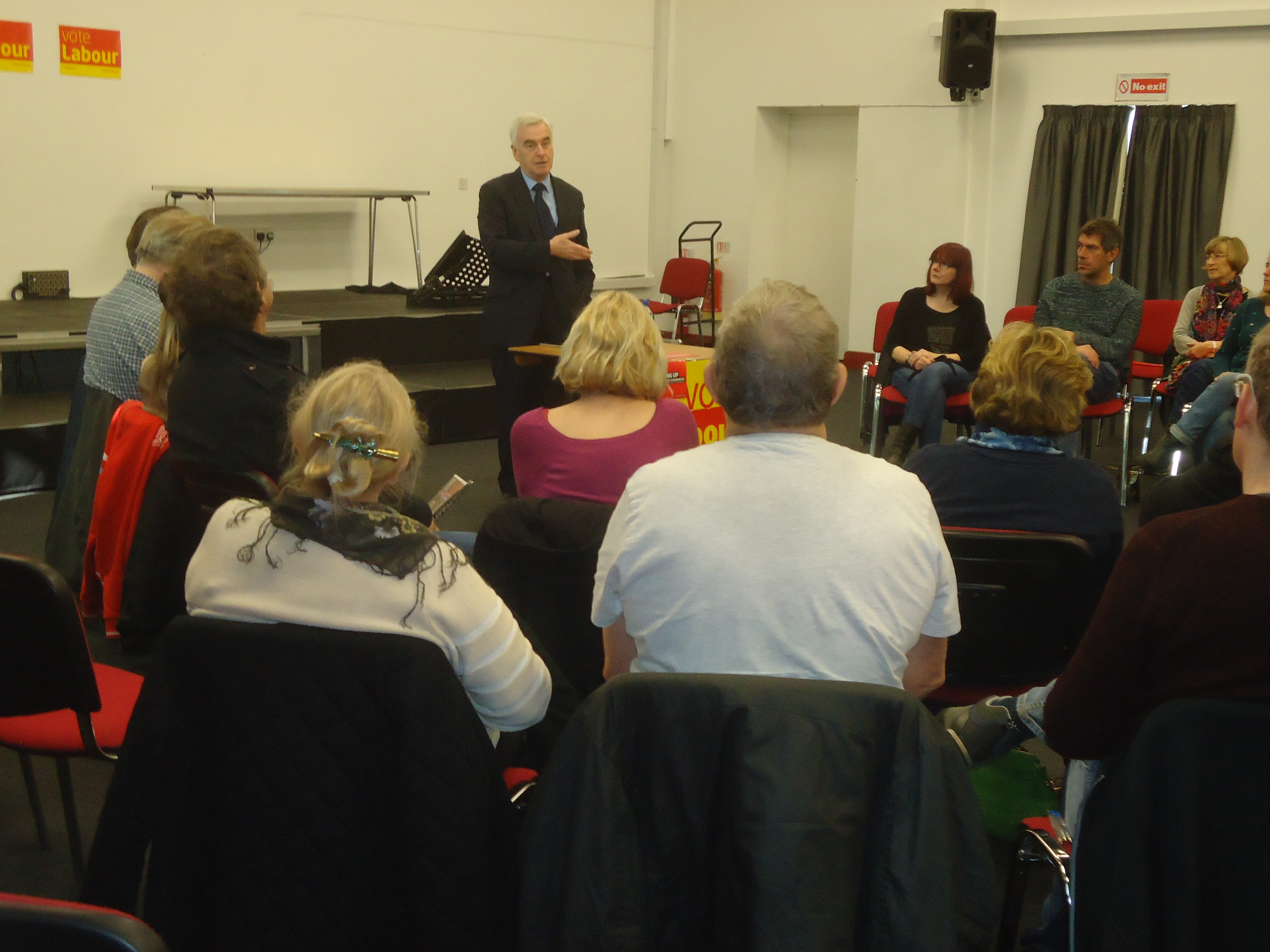 Party members and candidates then met with John Mcdonnell for political discussion. 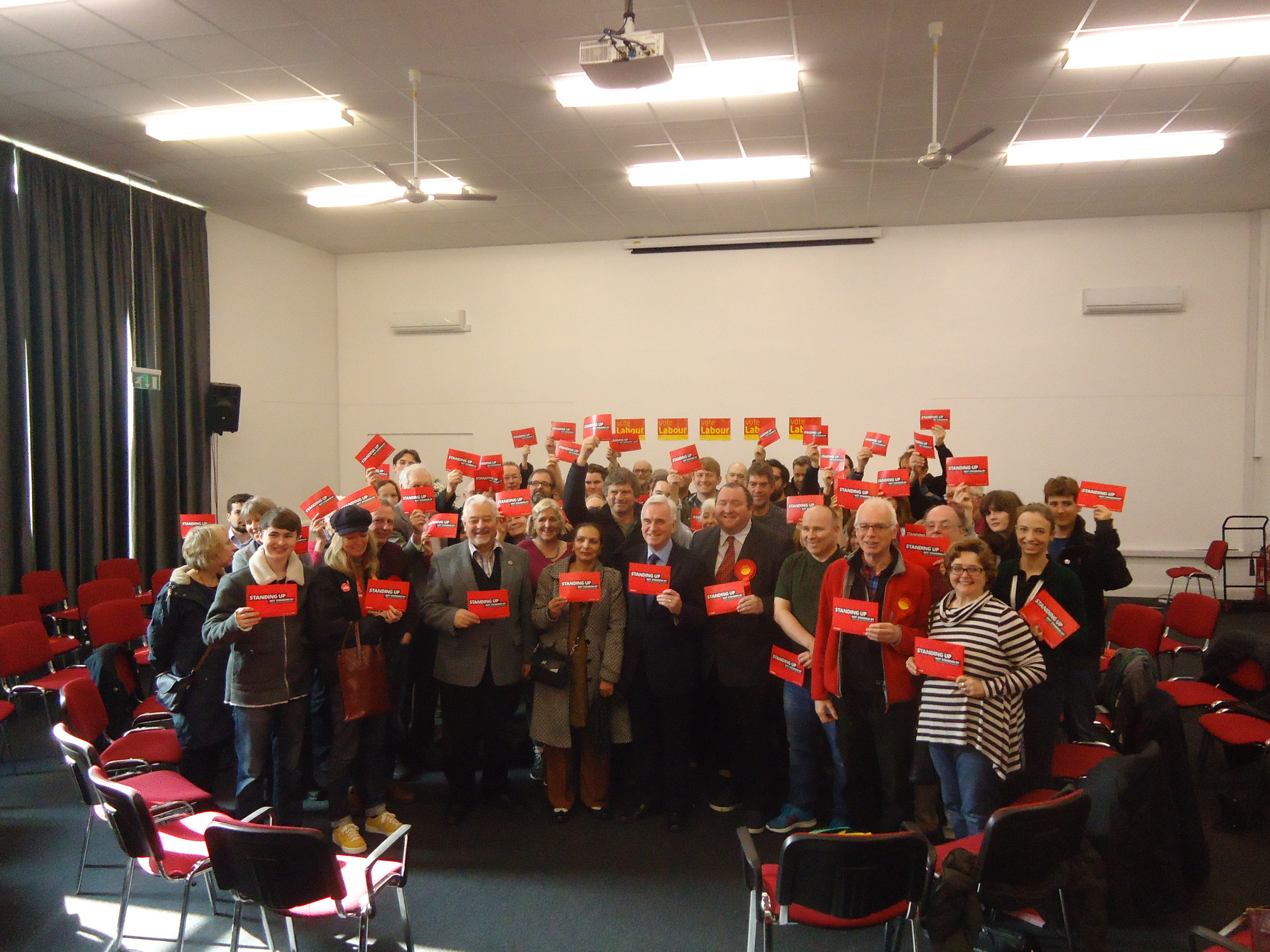