What’s going on in Tilgate?

I have been enjoying talking to many people in Tilgate over recent weeks and pleased with the welcome that I have been getting.  I thought that it would be useful to provide updates on some of the issues that have been raised with me.

We still have many potholes in Tilgate.  I have reported potholes through the Love West Sussex application.  You can do this by clicking here  This is one that I reported at Durham / York road.  If we all report the potholes in our street we have a better chance of getting West Sussex County Council to fix them. 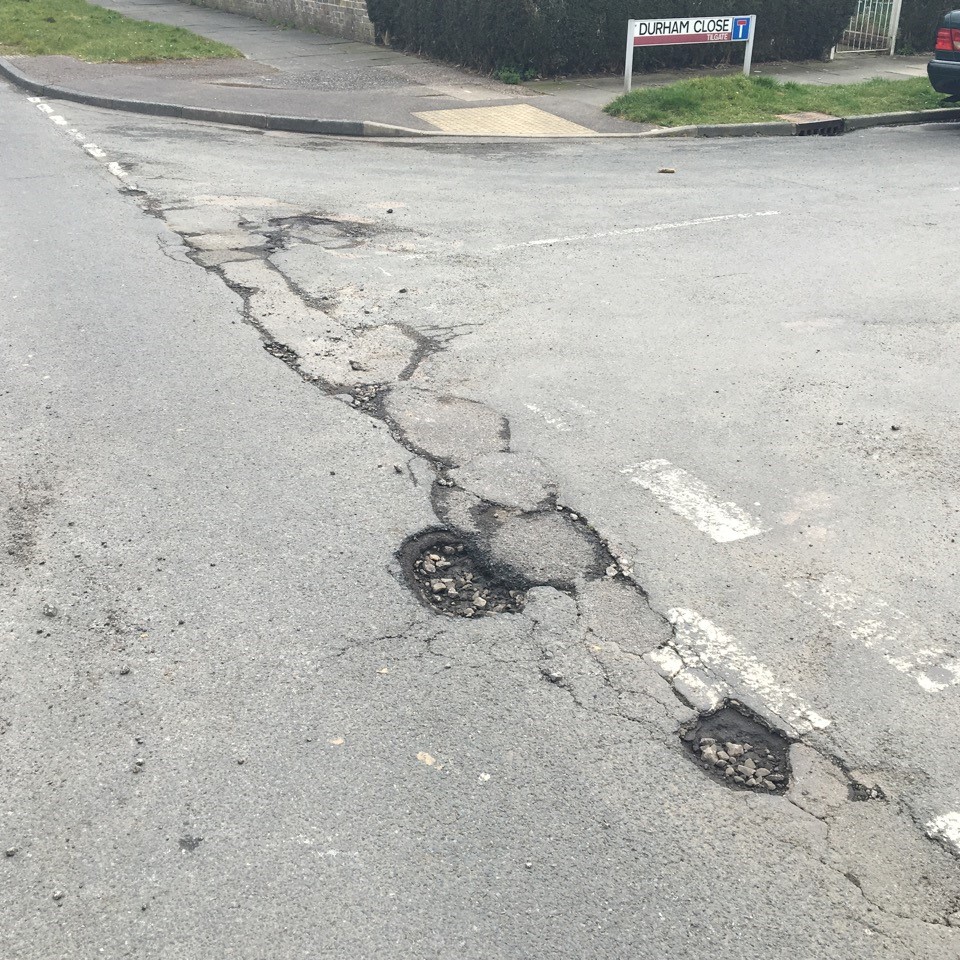 Also, I have witnessed a vehicle going the wrong way at the Tilgate parade and this has been reported at the forum. I would like to do something about this.  I believe either bigger signage alongside to replace the very small ones there now or have these arrow markings on the road through the parade.

At the last Forum, an important issue was discussed regarding the Tilgate Golf Centre and the work undertaken to thin the woodland. This became a very much debated issue and concerns were raised by a resident that the 4 red oaks had been cut down and pathways ruined. To help prevent this kind of situation occurring in the future,  I suggested that the local residents and the professionals involved need to get together and consider advance notification and clear communication about future works. Residents would visit the site and identify to the Golf Park and Glendale contractors the trees and pathways that needed protection.  This proposal is now being progressed by Cllr Chris Mullins at CBC as part of the formation of a ‘Friends of Tilgate Park’ group.

Also through the Forum, improvements to play areas (Gainsborough Rd/Constable Rd) and access paths have been discussed and we are now awaiting funding for the path to Chichester Close play area.

We should soon start seeing results from bulb planting throughout the parade done by members of the Forum, local residents and ‘Let’s Face It’.  Also trees have recently been planted in Tilgate Park as well.  I would like to see us as a community take part in more events like this to improve our ‘street-scene’.

Finally, access to Tilgate Park by bus is planned. There will be a bus stop by Smith and Western and the car park. 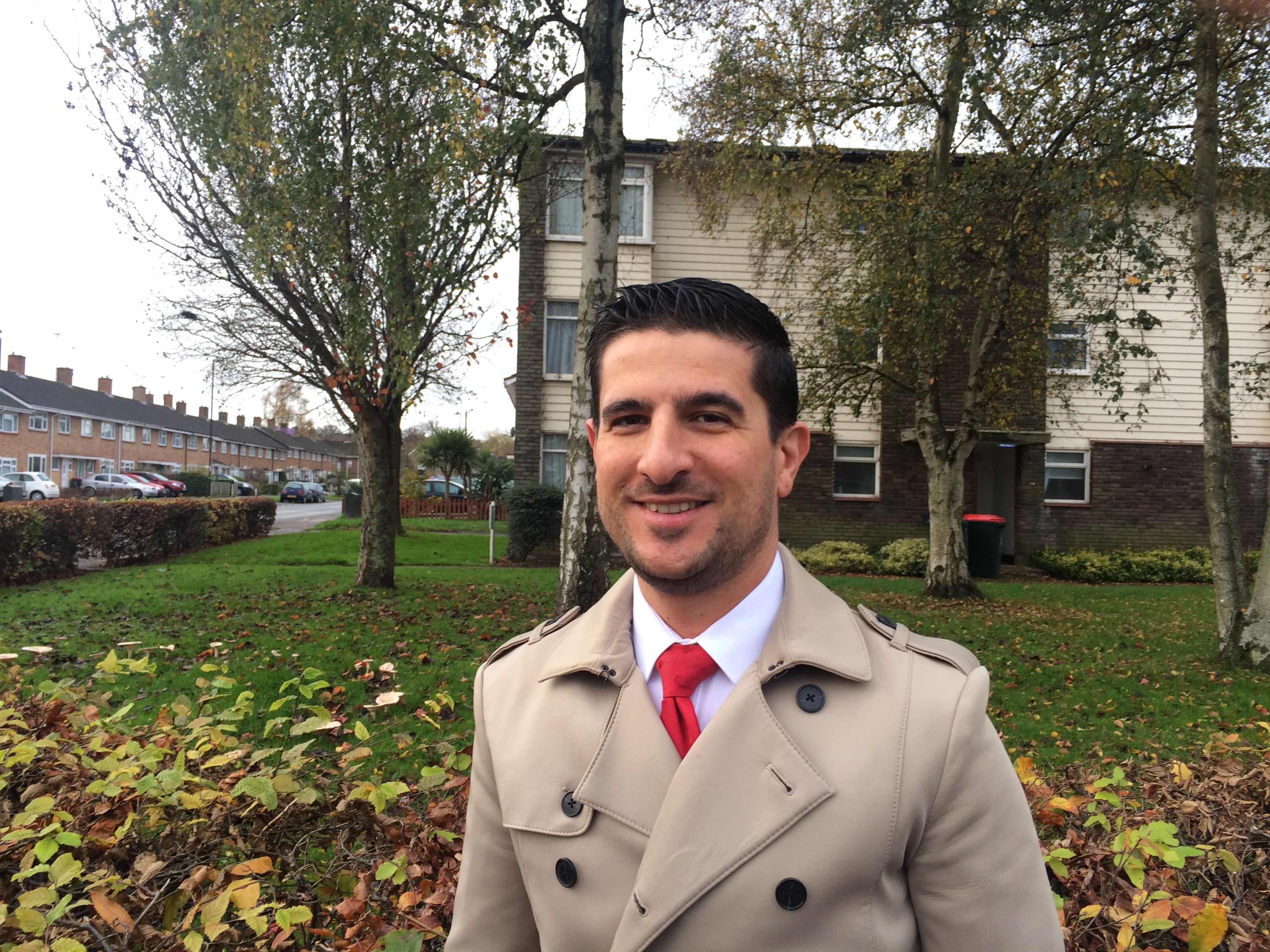 Here’s a link to my video: Carlos 4 Tilgate