Home is not just where you live; it’s where they understand you.” So said the German poet, Christian Morgenstern. The transition from childhood to independent adult living is rarely smooth, but if we are lucky we grow up in a secure home, with people who provide whatever support we need, for as long as we need it, until we are able to manage our own lives. This is not the way it is for everyone, and some young people are forced to live independently while they still need support to do so successfully. A few will always need support.

The Government has plans to change this, so that all young people under 35 -; including those in supported accommodation -; are only entitled to the lower amount. This would mean that many of the organisations that provide supported accommodation would no longer be able to afford to do so. There may be some who believe that slashing the welfare budget is the answer to Britain’s economic problems, but no one in a civilised society can believe it is right to save money by withdrawing support from our most vulnerable young people. Thankfully, the Government has responded to calls to put this measure on hold. Last week Crawley Borough Council added its voice to those of other Local Authorities and organisations,  by passing a motion -; tabled by Labour, but supported by members on both sides of the chamber -; which urged the Government to scrap the plans altogether. 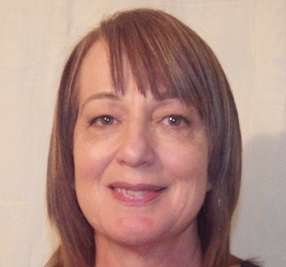