Campaigning for the NHS 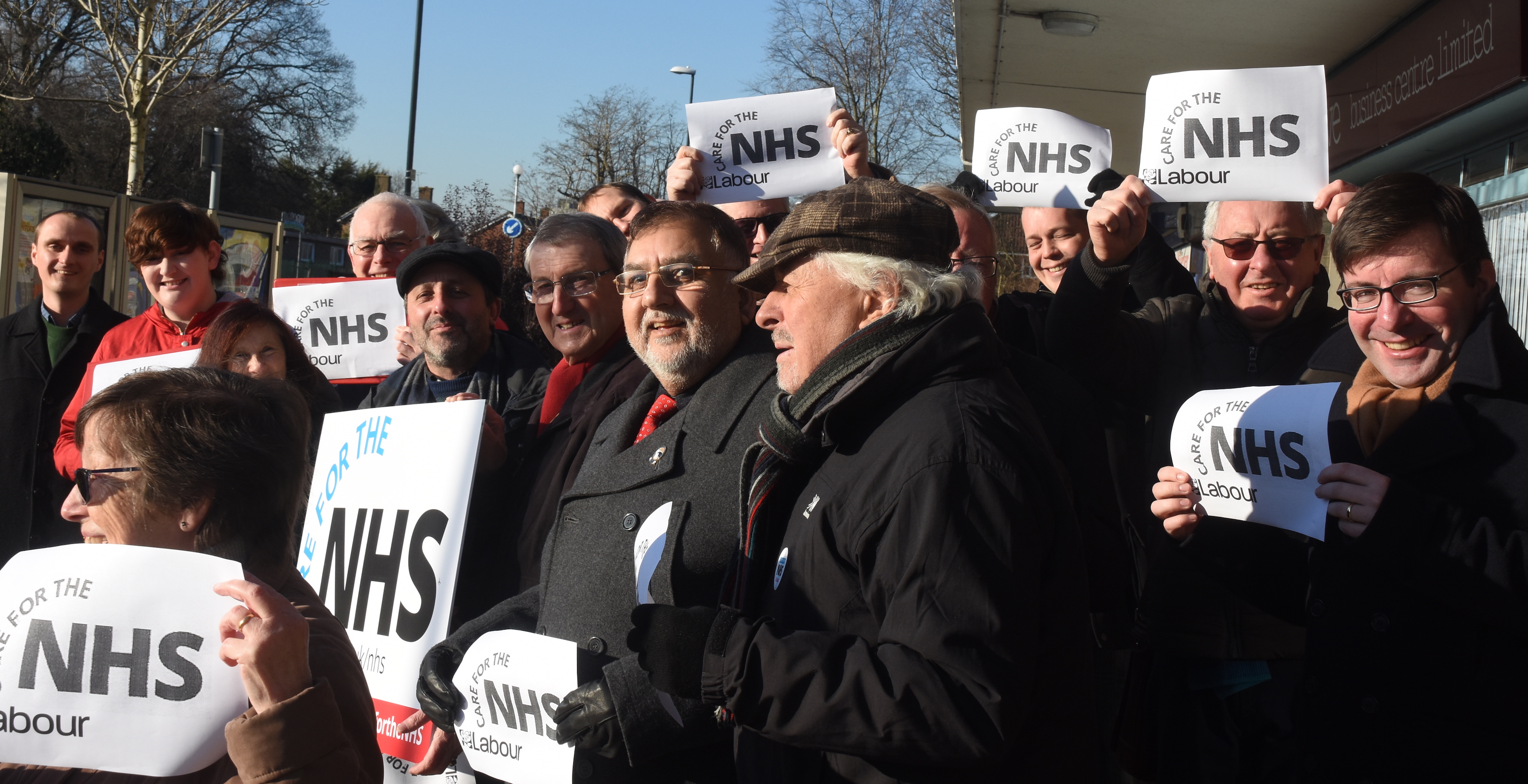 The recent Autumn Statement contained not a single penny of extra investment for social care and the NHS. Whilst the NHS faces the biggest financial squeeze in its history, the Tories have not announced any further investment in the NHS, pushing it into further crisis. 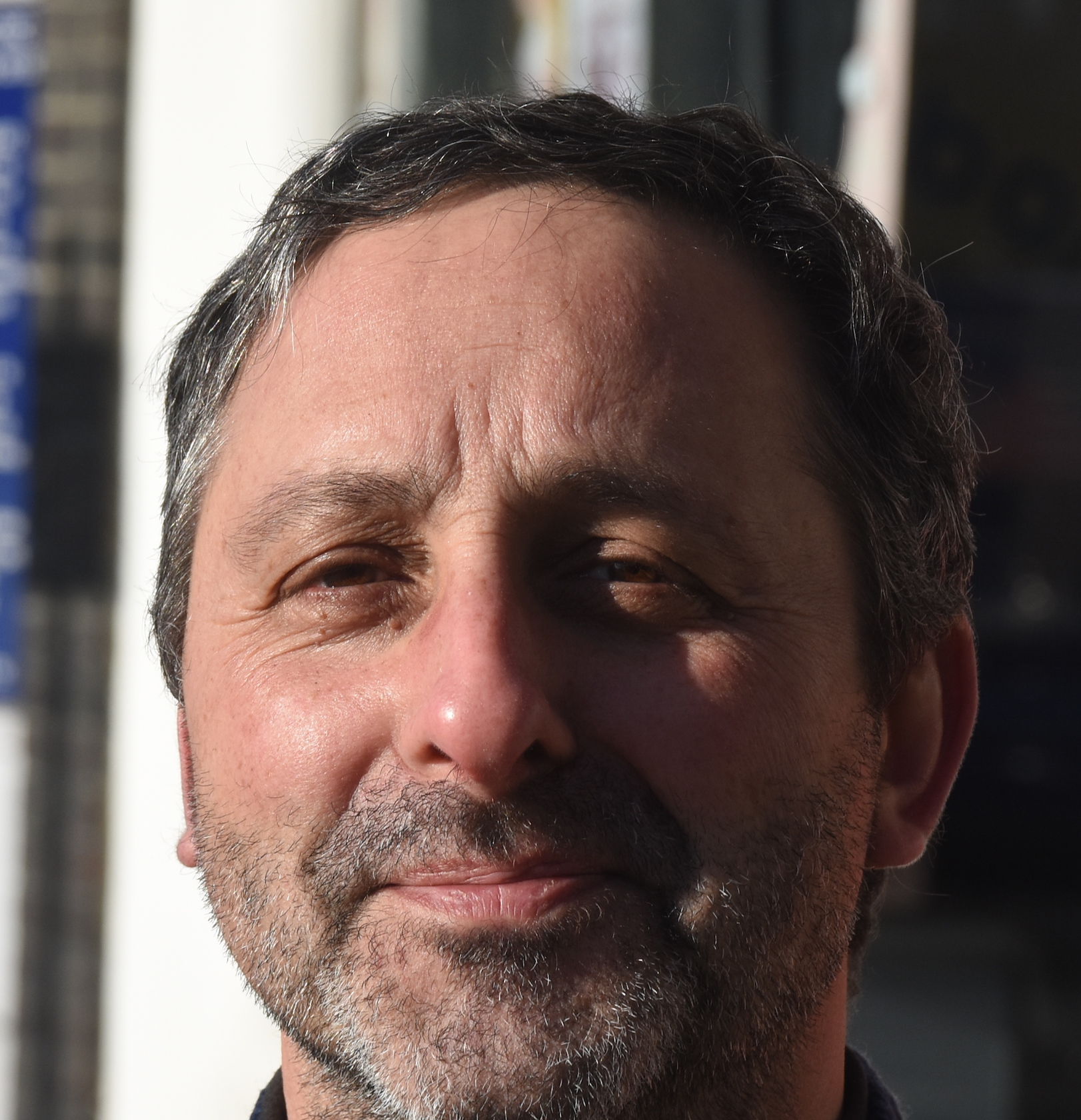 This has caused concern amongst residents of Crawley -; Julian Charatan (Labour candidate for WSCC Three Bridges) noted “Thousands of people here in Crawley rely on the NHS. But we face longer waiting times and overcrowded hospitals. I’m worried the Tories aren’t giving the NHS the funding it needs, if this is the case now what will it be like in three year’s time?”

Crawley Labour party campaigned across Crawley on Saturday to draw the public’s attention to the Tory failure to care for our NHS.  Over 500 people signed a petition calling on Theresa May and her Tory government to provide the funding the NHS needs now.

Leader of Crawley Borough Council Cllr Peter Lamb said:  “Theresa May cannot give Britain the change we need. Tory policies are failing our health and social care service. The NHS is underfunded and understaffed; patients in Crawley shouldn’t have to wait longer to see their GP.

Labour created the NHS to care for us all and now it’s time to care for the NHS. Only Labour will give the NHS the funding it needs.”