Crawley Labour council Cabinet members welcomed the latest figures revealing the numbers sleeping rough in Crawley have more than halved in the last year and are at their lowest in six years, while remaining concerned at  the massive surge in homelessness across most of the rest of the country.

The new rough sleeping statistics come as ministers are under increasing pressure to publish their delayed housing white paper – a housing policy relaunch after seven years of failure on housing on all fronts.

Labour has warned that homelessness will not be significantly reduced unless the causes of rising homelessness in the last seven years are tackled.

“Yes, we have made progress here in Crawley, but that has been despite the overwhelming pressures the Government’s mismanagement of homelessness has been causing all councils.

“Crawley Borough Council has only been able to achieve such impressive progress because there has been a will to work with all the agencies, Crawley Open House and the Police to make sure rough sleepers were given the support they needed.

“A few years ago we began to see a surge in people sleeping rough in the town centre.  It was distressing to see human beings in such a predicament and when Labour took control of the council we were determined we were going to make a difference.

“Success has been achieved through co-ordinated work with all the agencies, regularly meeting at the council, particularly focussing on those most resistant to changing their situation, or those with substance abuse problems.  It has not been a punitive process, unlike some areas, but it has worked.

“We have dozens of success stories now of individuals who were rough sleeping, often living very troubled lives, who are now getting back on track, and most importantly have now got a decent roof over their heads.  I am proud this Labour council has managed to get this balance right.  We have certainly given it the time and commitment that it needed.” 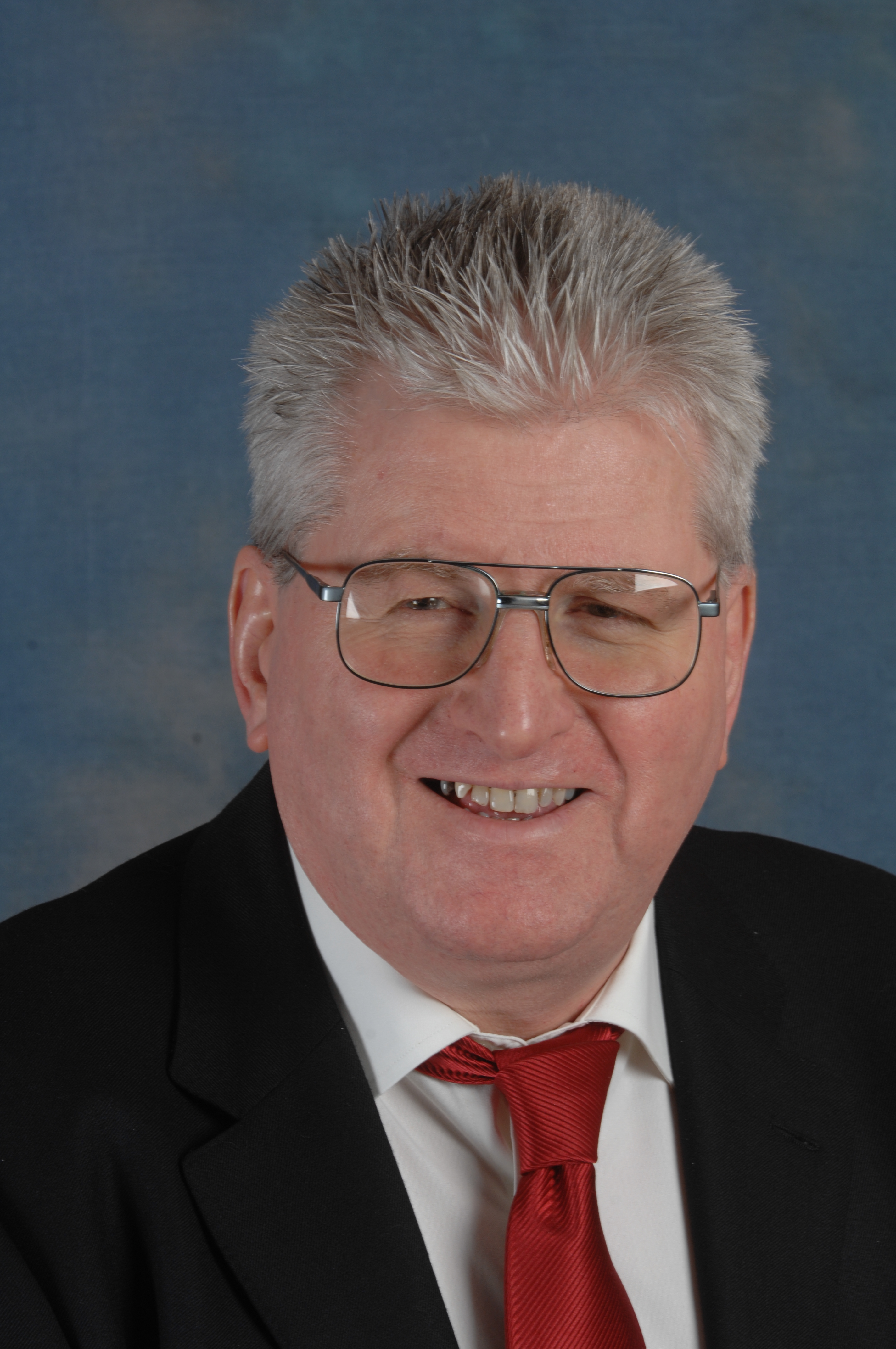 Labour Cabinet Member for Housing, Stephen Joyce (Langley Green) also welcomed the news but added that the problem was far from over:

“Even if we are doing well in Crawley, the Government has got to get to grips with the scandal of rising homelessness across the country.  One person sleeping rough is one person too many.

“I also think sometimes people don’t realise that this comes with a cost to them: if the council comes under pressure, which we have, we must provide temporary accommodation, whether that is in hostels or in Bed and Breakfasts.  That isn’t cheap, and the council hasn’t always been able to find premises that could be used for these purposes locally.  In the meantime, this Tory Government sits by and does nothing while private rents soar and people get evicted.

“Ministers must act now to tackle the root causes of rising homelessness -; build more affordable housing, act to give more security to private renters and re-think the crude cuts to housing benefit.”