One of the nicest bits of Crawley is the range and the quality of leisure facilities offered by the council. Yes, there are big sites like K2, the Hawth and Tilgate Park, each described as the ‘jewel in Crawley’s crown’ at different times, but they really only scratch the surface.

When it comes to parks alone we have Goffs Park, Worth Park, Bewbush Water Gardens, Broadfield Park, Southgate Park, West Green Park, the Memorial Gardens and many smaller sites dotted across the town.

At a time many councils making cuts to parks, we’re investing in new events, attractions and activities. By providing residents with leisure opportunities they want and are happy to pay for we can give our parks the financial footing they need to protect them for the future.

The new Madagascar Zone has recently opened at the Nature Centre, featuring lemurs, with more zones to follow and we await the opening of Crawley’s new and improved museum towards the end of our town’s 70th anniversary year. Similarly, with the re-opening of Cherry Lane Adventure Playground, the first in our series of major adventure playground upgrades, you can see that even at a time central government is cutting council incomes we’re working to improve the facilities available for residents. Continuing the tradition of decades of Crawley Labour councillors.

Contrast that to when the Tories were in control, when play areas across the town, including my ward of Broadfield, were threatened with closure. Not only have we kept the play areas, but Labour has invested in new equipment, such as at the Broadfield Barton play area.

These things didn’t just happen, they happened because someone took a decision at some point that rather than make cuts and let services run down, we’d work hard to find another way. A way which valued the difference these facilities make to people’s lives and found brought new money in to keep moving things forward. It wasn’t easy, but we in Crawley Labour believe in the ability of the public sector to make a positive difference and the importance of always putting Crawley first. 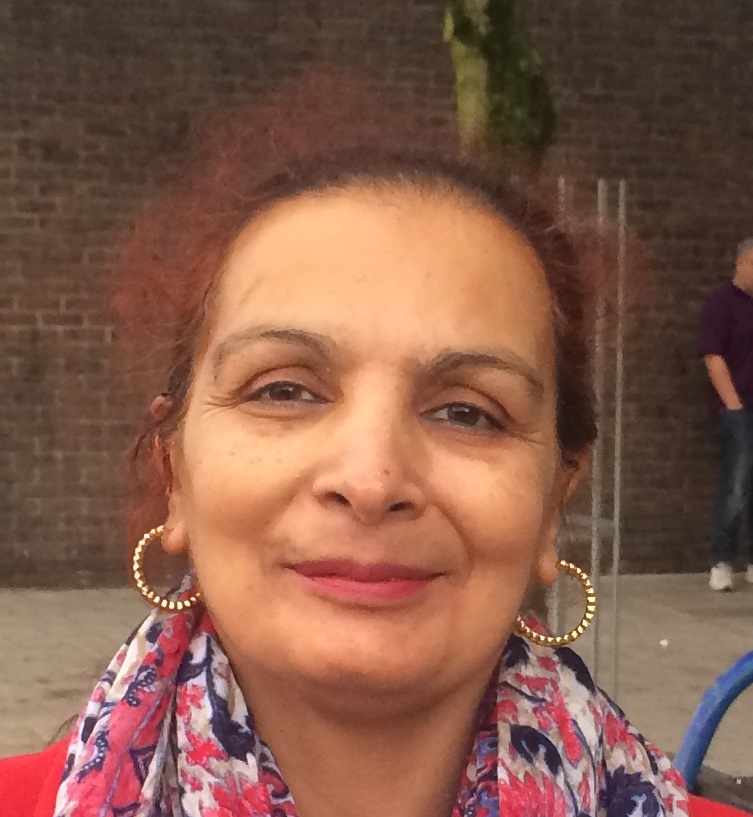