The Labour Party has selected Crawley Borough Councillor Tim Lunnon to run in next month’s General Election as Labour’s candidate for Crawley.

Tim represents Broadfield South on Crawley Borough Council, where as Chair of the Budget Advisory Group he has overseen the process to ensure the party’s commitment to balance the budget without cutting services.

Outside of politics Tim works for Virgin Atlantic as an aircraft engineer, in addition to participating in a range of local sports. At 31, Tim will be the youngest candidate Labour have run at a General Election in Crawley, while bringing a range of experience from both inside and outside of politics. 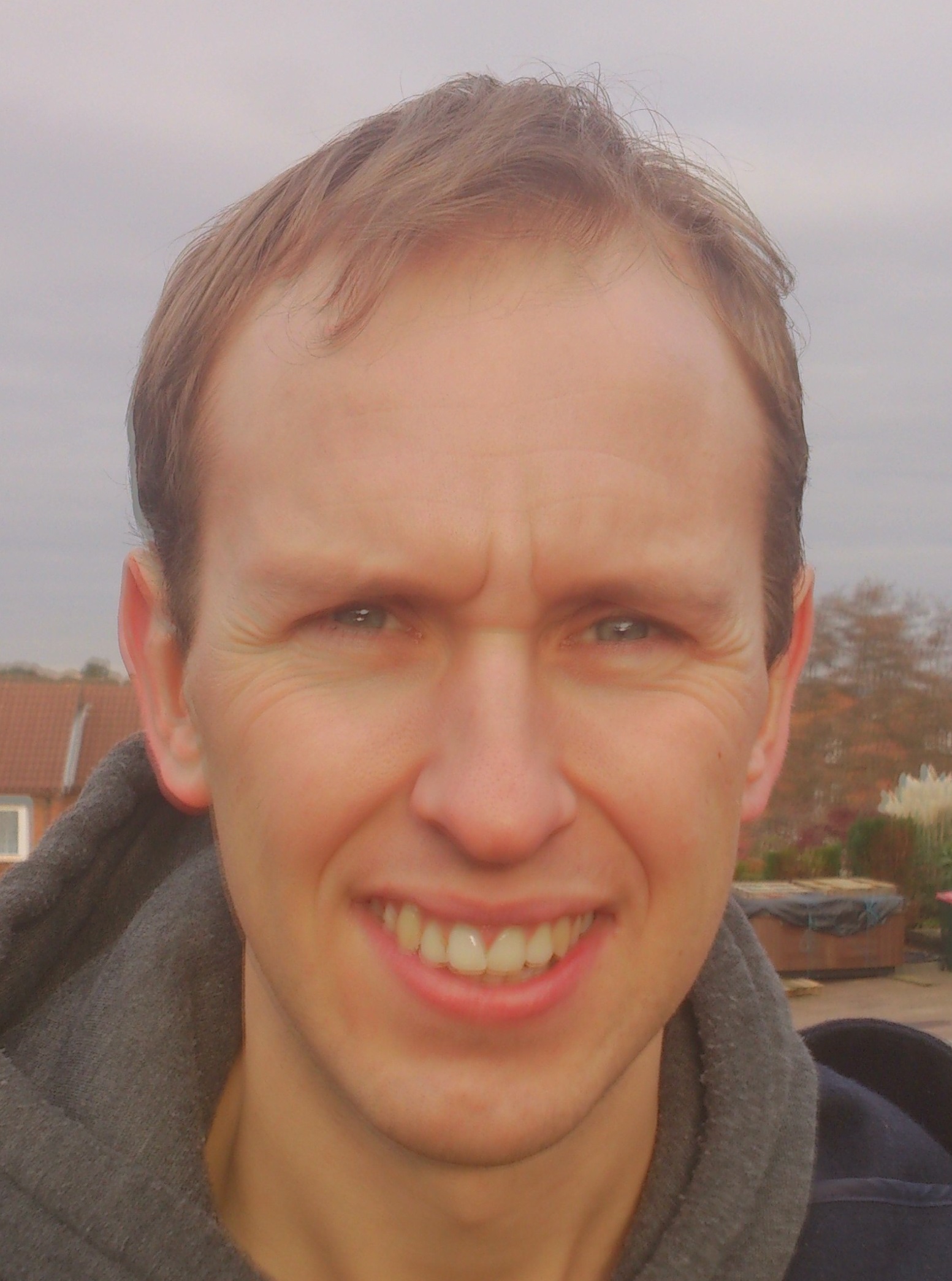 Cllr Tim Lunnon, Labour Candidate for Crawley, said: “I could not be more proud to have been selected to fight for a better government for Crawley residents. Crawley has a chance to put the interests of the majority first and I am honoured to represent that chance for change.”

Cllr Chris Oxlade, Former Labour Candidate for Crawley, said: “I’m delighted that Tim has been selected as Labour’s candidate for Crawley. I’ve known and worked with Tim for a number of years. He lives and works in Crawley and his energy and passion for the town will mean he will always put Crawley residents first.”

Cllr Peter Lamb, Labour Leader of Crawley Borough Council, said: “Tim has proven himself to be one of the most effective, reliable and hard-working members of the council, our loss will be Crawley’s gain.”