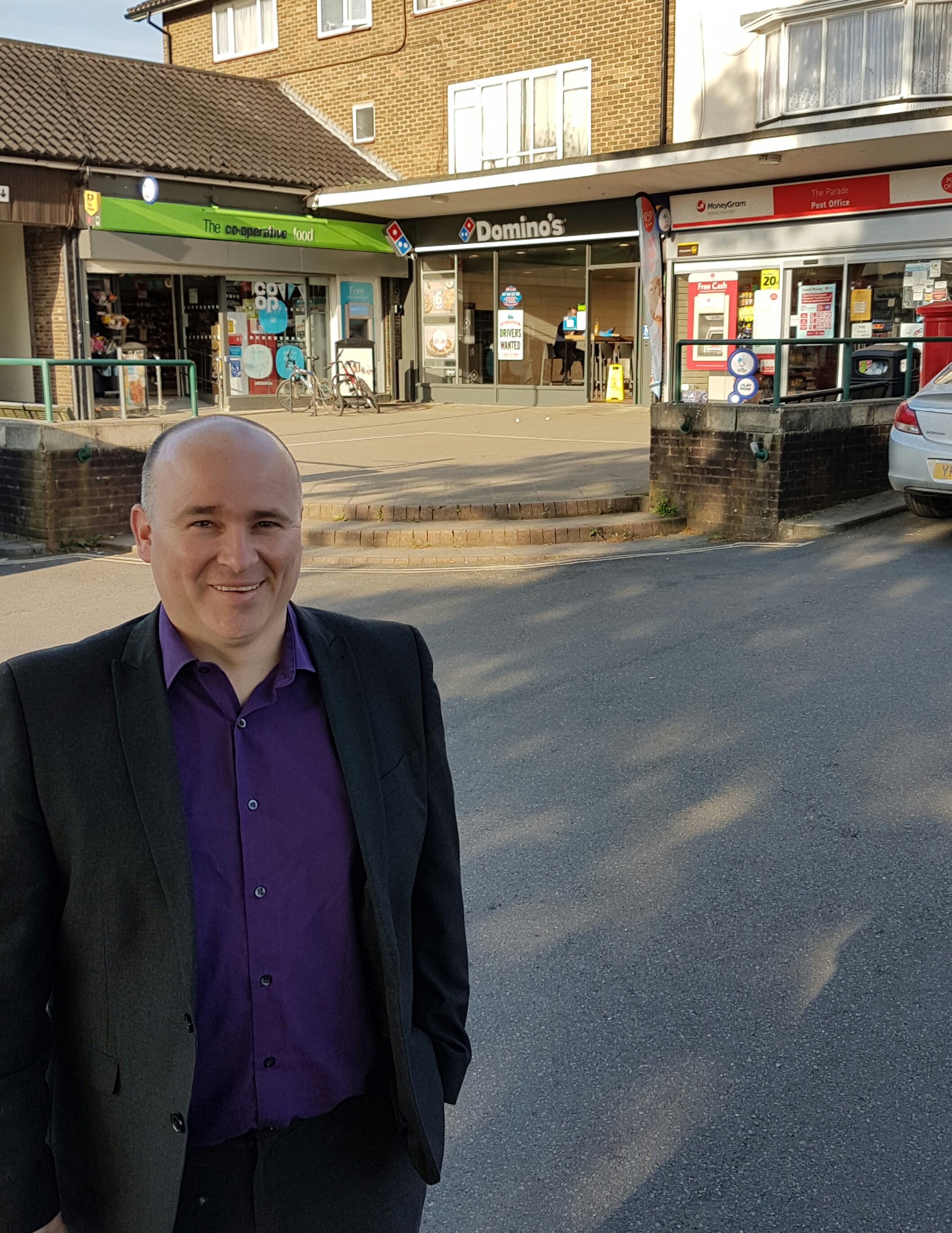 On Thursday 8th June, the country will be voting in a General Election.  This has been well publicised but you may not be aware that there will also be a Crawley Borough Council by-election in Pound Hill South & Worth on the same day.

When by-elections are announced, it can be difficult for opposition parties to get candidates organised.  That was not the case for Labour on this occasion.  As soon as it was known that the by-election was taking place in Pound Hill South & Worth, I jumped at the opportunity to stand again having done so for the first time in 2016.

I’ve lived in Pound Hill for over 20 years, am totally committed to the area and am very keen to represent our neighbourhood at Crawley Borough Council.  I see that other candidates in this by-election do not live in our ward and wonder what motivates them to represent another part of the town.  I’m not interested in simply becoming a councillor, I want to be the councillor for Pound Hill South & Worth.

I appreciate that there can be scepticism around politics and politicians have been known to say things simply to ensure election.  I put everything into my campaign last year and was delighted to increase Labour’s vote share.  I lost out to an experienced councillor who claimed he’d be putting Pound Hill first.  Imagine my surprise to see literature from the same councillor for the recent West Sussex County Council elections proclaiming that he’d now be putting Maidenbower first!

Labour will maintain control of Crawley Borough Council regardless of this by-election result, so I hope that Pound Hill South & Worth residents will take this opportunity to ensure that they have influence and an effective voice at the local Council. If elected, I won’t let them down.

Labour Candidate for Pound Hill South and Worth