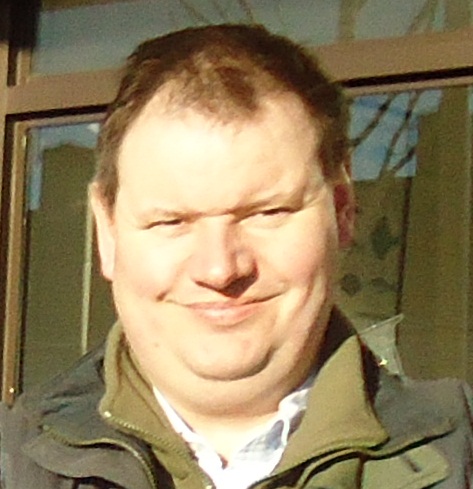 I was devastated to learn of the death of my friend and colleague Cllr John Stanley on Tuesday, at the age of 46. John lived most of his life in Ifield and loved Ifield, Crawley and the Labour party. He worked tirelessly for our community and was a fantastic colleague. I had daily communications from him by text, email and ‘phone and he kept me up to date on everything that was going on. He was always good natured and never had a bad word to say about anybody.

This was the last text that I got from him on Tuesday morning: “Morning did you have a good holiday”. He knew everything that was going on and cared so much.

I’ve pictured him leading our successful campaign to get him re-elected to the Council in 2014 and with Chris Oxlade and me during the campaign. 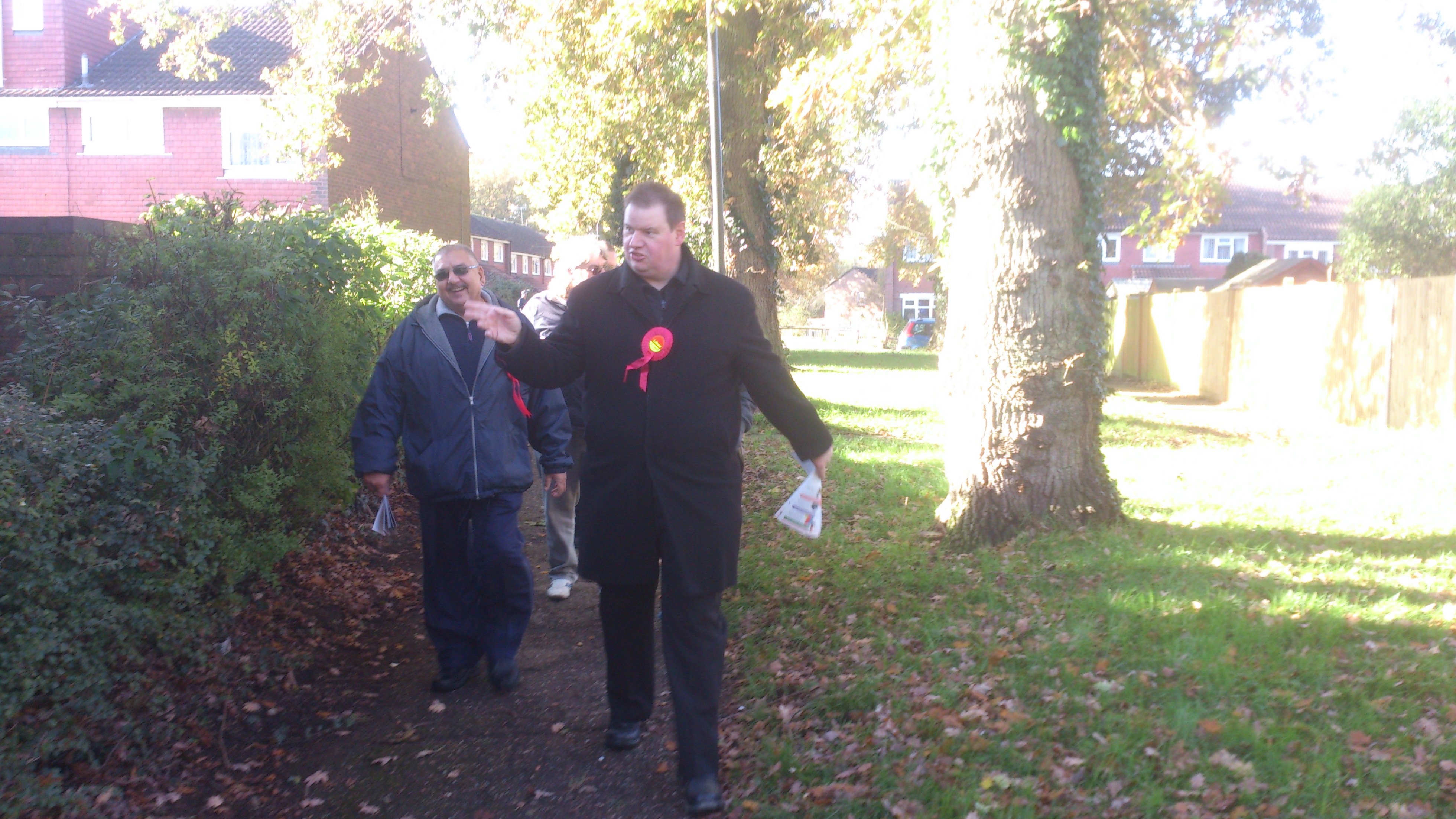 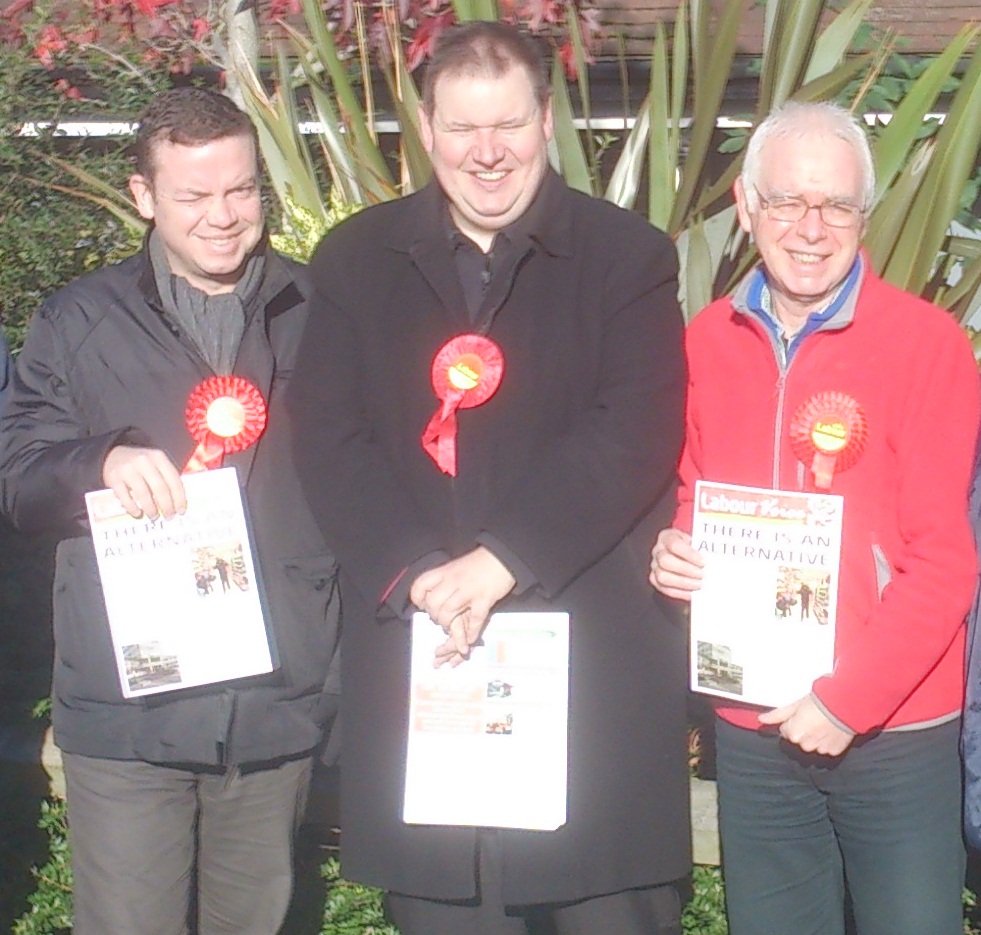 I will miss you John and Ifield will be the poorer for your leaving us as well.

Labour Leader Cllr Peter Lamb said “We are all going to miss John hugely.  He had a heart of gold and never had a bad word to say about anybody.  He was respected by all of his colleagues on the Council and in the Party and was a very hard-working Councillor for Ifield.  Our thoughts go out to his family at this very sad time.”

We will publish funeral details when they are available.  Please leave any messages using the comments item below.