Labour managing to deliver in opposition

In the South East alone, almost 10% of privately rented housing, around 70,000 properties, are deemed unfit for human habitation. Yet, housing pressures are so great that tenants are often left without any choice other than to accept housing with infestations or which due to problems with unmet electrical, gas or fire regulations are fundamentally unsafe. Seven months on from Grenfell, it’s time the law changed to give people the power they need to ensure their housing is made safe.

Councils and housing associations were already made to get their own house in order under the last Labour Government’s Decent Homes programme, which provided funding to bring housing up to a reasonable standard. In Crawley, we went further, introducing and funding our own ‘Crawley Standard’ to ensure local council housing was brought up to a reasonable level.

This is the third time the Labour Party has tried to change the law to give tenants the right to housing ‘fit for human habitation’, the first two attempts having been blocked by Conservative MPs, many of whom happened to be landlords themselves.

Since 2010, Conservative Ministers have made it easier for bad landlords by scrapping Labour’s plan for a register of landlords, watering down Labour’s legislation which gives councils the freedom to ‘license’ private landlords and drive up standards in their area, and rejecting Labour’s proposals to introduce longer tenancies and controls on rents.

However, the proposal was included in Labour’s well-received manifesto at the last General Election and, following a Labour campaign, the Government now say they will support the legislation.

It’s sad that it has taken tragedy to bring focus to the need to improve housing conditions in this country, but I’m glad the Government has finally listened and that even in opposition Labour is still managing to deliver. 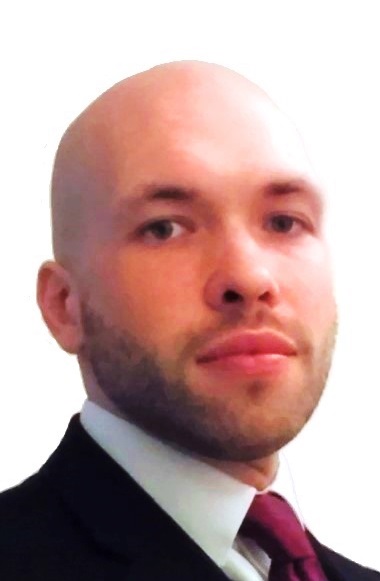