After the titanic political battles and controversies of the past couple of years, you might find it surprising that I should use this opportunity to write about something as seemingly basic as Council shrub beds.

Yet, nearly every year I badger the Council into maintaining shrub beds in Broadfield North, which can quickly become overrun with unwelcome plants such as bramble and buddleia. Buddleia is not for nothing also known as the butterfly bush, but unchecked it grows like a rampant weed.

To me, shrub beds help break up the street scene and if planted imaginatively, change with the seasons, bringing colour and interest into our daily lives. Crawley has been described as an ‘urban forest’ because of the number of trees it contains. Trees, green spaces and shrub beds all help to prevent Crawley becoming dull, boring and monochrome- a place which not so long ago would have been described as a ‘concrete jungle’.

Broadfield North has many shrub beds, so I was delighted to see that the Council is proposing to invest an extra £100,000 to renovate up to 2,250 shrub beds over the next three years.  This could make a huge difference to the appearance of Crawley’s environment.

Of course, if the replanting of these beds is just of evergreen plants, an opportunity to enrich our daily outlook will be lost. I hope the Council will consider introducing plants which produce berries, (great for birds), and seeding some beds with flowering plants. This could also benefit insects, which have suffered a massive decline in numbers, which threatens the diversity of nature in general. I also hope the Council will not be afraid to experiment.

The Local Government Association recently published a report ‘Being Mindful of Mental Health’, in which a link is made between good mental health and contact with nature. Who in Crawley hasn’t felt even the smallest uplift of their spirit at the sight of the first colourful crocuses emerging in our verges after a long, grim winter?

I think that a colourful Crawley is good for us and good for nature. I will be doing my bit, as a Councillor, to urge the Council on. The case for this, to my mind, is irrefutable.

If you have any views or suggestions on this, I would be delighted to hear from you. 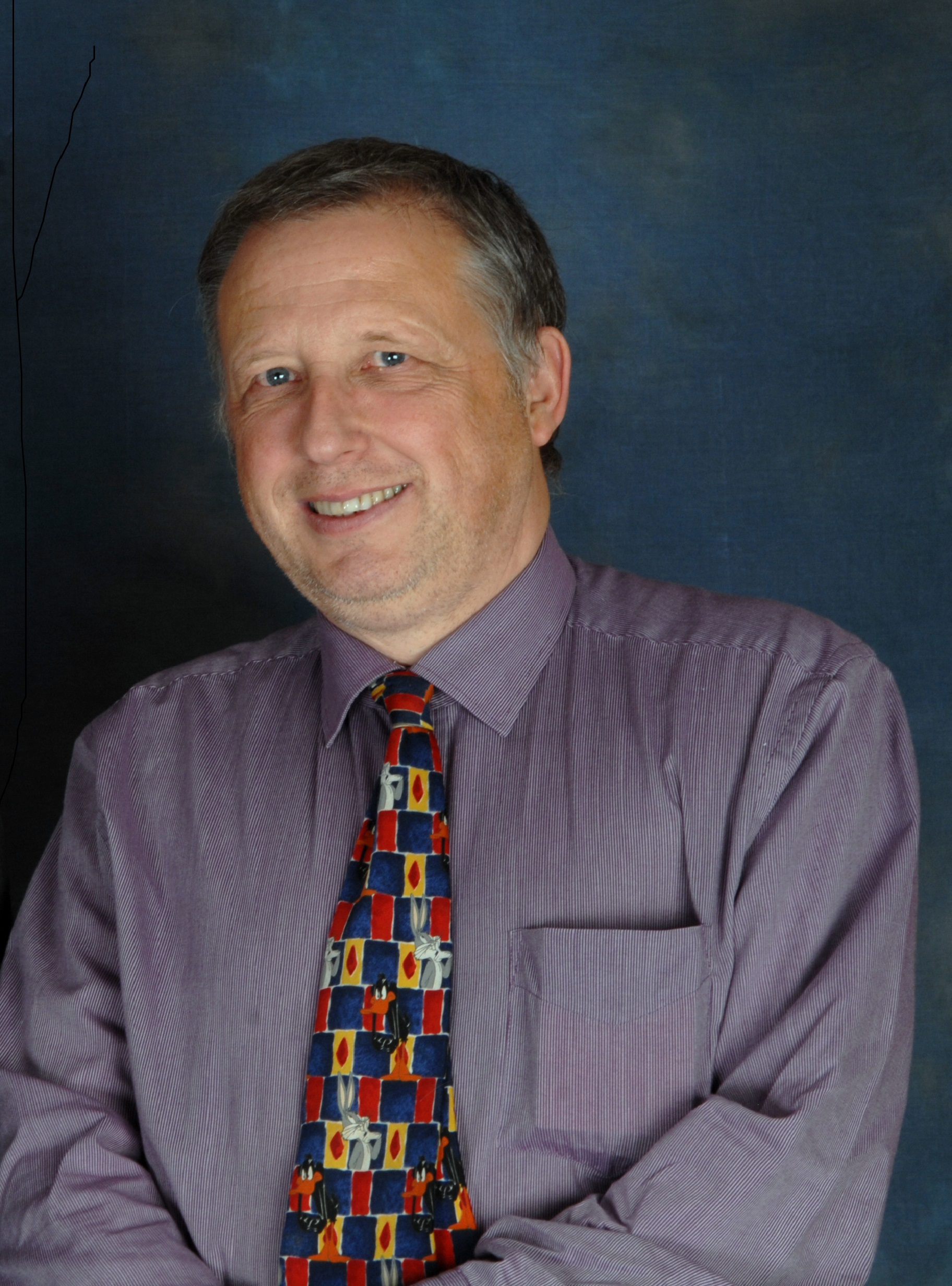